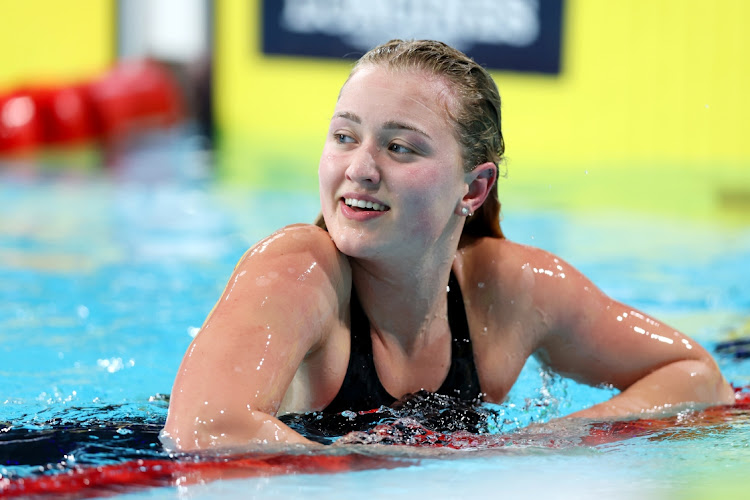 Team SA is primed to scoop a gold-silver at the Commonwealth Games on Tuesday night in what could be a titanic battle in the women’s 100m breaststroke between Tatjana Schoenmaker and Lara van Niekerk.

Teenager Van Niekerk is the 50m champion while Schoenmaker, 25, retained her 200m title, setting up a mouth-watering clash over 100m. The winner will land a breaststroke double — but will it be the schoolkid, or will veteran Schoenmaker repeat her 100m-200m double from Gold Coast 2018.

On paper Schoenmaker, the silver medallist in this event at the Tokyo Games last year,  should be the overwhelming favourite, owning the 1 min 04.82 sec Olympic record.

But it is Van Niekerk who set the pace in both the heats and the semifinals on Monday. She won the second semifinal in 1:05.96 while Schoenmaker took the other eliminator in 1:06.43. 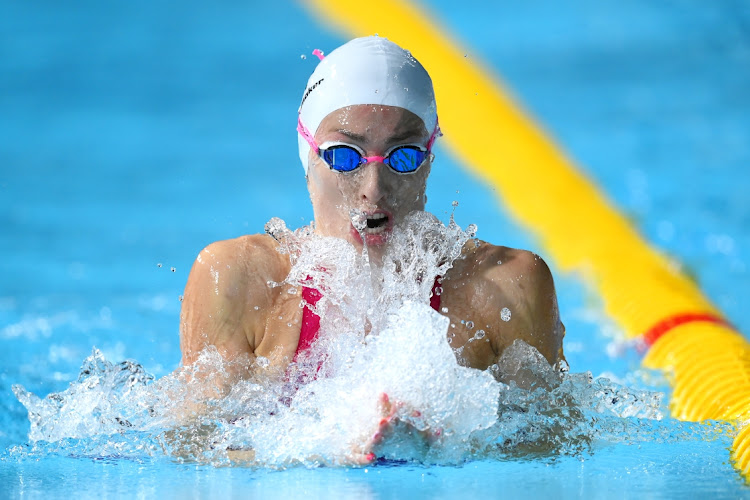 At the national championships Van Niekerk upstaged Schoenmaker in this event too, winning that race in 1:05.67, the fastest time ever posted in SA.

Schoenmaker is the fastest South African ever, and Van Niekerk the second-fastest.

Whoever wins, the SA women will achieve their golden clean-sweep of all three breaststroke medals.

The final is set for 8.07pm. Strap yourself in.

Tatjana Schoenmaker laid down a world-class marker as she clocked the fastest time in the 200m breaststroke heats at the Commonwealth Games on Sunday ...
Sport
2 weeks ago

The mighty Blitzboks rampaged through the Olympic champion Fijians 31-7 in Birmingham on Sunday night to claim the Commonwealth Games gold.
Sport
2 weeks ago

Swimmer Emma McKeon became the most successful Commonwealth Games athlete of all-time on Sunday, leading an Australian sweep of the women's 50 metre ...
Sport
2 weeks ago