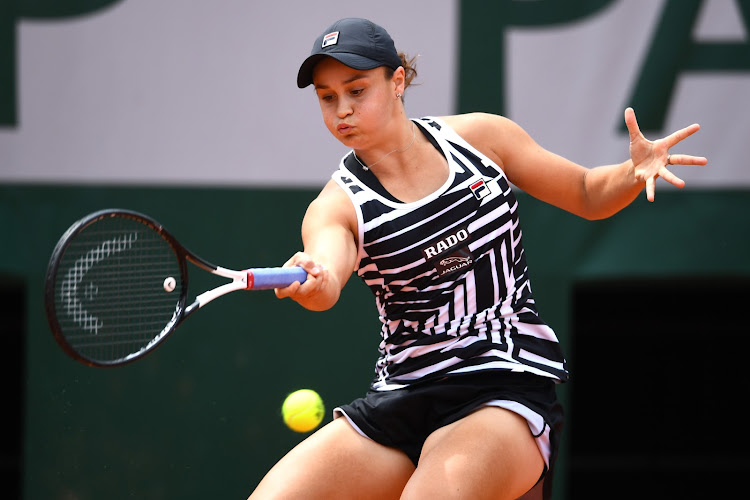 Eighth seed Barty got off to a strong start and never looked back, winning 6-1, 6-3 after only 70 minutes to claim her maiden Grand Slam title.

The 23-year-old will rise to second in the world behind only Naomi Osaka when the latest rankings are released next week, after becoming the first Australian winner at Roland Garros since Margaret Court won the last of her five trophies in 1973.