Off-spinner Harbhajan Singh will shrug off his indifferent form and will be a crucial bowler for India during their tour of England, vice-captain Gautam Gambhir said on Thursday. 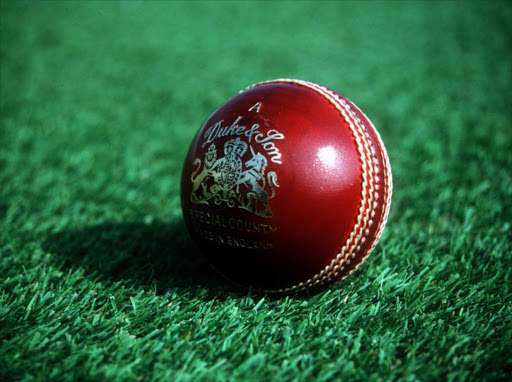 Harbhajan, who is just two wickets away from capturing 400 test victims, trailed behind part-time left-arm spinner Yuvraj Singh in the wickets tally during the World Cup and has not performed to his potential since.

He has taken four wickets in three ODIs and five wickets in the first two tests in the ongoing tour of the Caribbean and has been criticised for bowling defensively.

“For someone who has just about taken 400 wickets, how can his form be a worry,” Ghambir told reporters.

“He is going to be a crucial person for us in England. He will deliver for us, I am very confident about that.”

India will play four tests, five one-day internationals and a Twenty20 match during their two-month tour of England, starting July 15.

Gambhir said there was nothing wrong with the off-spinner’s bowling and requested fans to be patient.

“In India we expect a bowler to take five wickets in every game and a batsman to score a 100 in every innings,” Gambhir said. “That is just not possible because every one is a human being.”