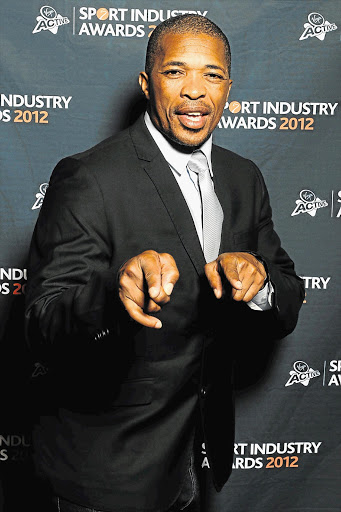 ONE OF THE FEW: Makhaya Ntini

Renowned cricketer Makhaya Ntini has rubbished talk that he has fallen on hard times and is down and out.

Ntini enjoyed local and international fame as one of the greatest black cricketers this country has seen.

Ntini had a successful career as a bowler for the South African team with his cricket career spanning a total of about 15 years. Ntini opted to retire in 2010, and bought a house in East London where he currently resides.

According to Move Magazine, a source close to Ntini said he was broke and could no "longer afford to live the lavish lifestyle" he once led.

"Makhaya's situation is sad because he is one of the greatest cricketers that this country has ever produced and he cannot be left suffering. It is clear that being inactive is eating him. But he is one of those proud guys who won't speak out..." said the source.

Ntini however refuted he is struggling financially and told the weekly he was having some quiet time and enjoying retirement. Ntini was previously acquitted of rape after a woman accused him of sexually violating her.

Ntini once suggested to Sport24.com that he had actually not wanted to retire, fuelling speculation he may have been forced to take an early retirement at 33.

"What if I said I didn’t want to retire? We always say rather get out now then wait before you’re pushed out. There was no need for me to stick around… I had to make sure that I left the game with a good name," he said.