Australian players to boycott 'A' tour of South Africa 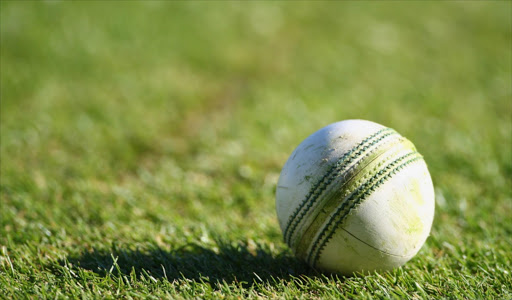 Australia's players will boycott an "A" team tour of South Africa later this month unless a new pay deal is struck with Cricket Australia beforehand, the Australian Cricketers' Association (ACA) said on Sunday.

An emergency meeting of players in a Sydney hotel decided that those selected for the Australia "A" tour of South Africa would gather in Brisbane on Monday but only travel if a new Memorandum of Understanding (MoU) was agreed.

The previous MoU expired at midnight on Friday, leaving around 230 leading cricketers without contracts and the fate of future tours in limbo.

"They don't intend to tour but the reality is they don't fly out of the country until Friday," ACA chief executive Alistair Nicholson told a news conference after the meeting.

"So the players are going to go into camp as planned and hopefully we can make some progress with regards to the MoU. There would need to be a significant breakthrough on the key issue of the revenue sharing model."

Batsman Usman Khawaja, who was named as captain of the "A" squad that also included test veterans Glenn Maxwell, Ashton Agar and Jackson Bird, said boycotting the tour would not be a decision taken lightly.

"Hopefully something can be resolved, but if it's not, it's a tough decision that sort of has to be made," he told reporters. "Not to go is a sacrifice in some respects but we see the broader picture."

At the heart of the acrimonious dispute is Cricket Australia's insistence that the two-decade-old model, under which players get a fixed percentage of revenue, should be jettisoned.

CA believes the revenue-share model is unfit for modern times and is starving grass-roots cricket of funding, while players say it has underpinned the game's growth and prosperity over the past 20 years.

"Australia A is a development tour which gives players an opportunity to perform at a high level," it read.

"It is therefore surprising that players would elect not to tour, however CA has never, and would never attempt to force anyone to play for an Australian team who is unwilling to do so.

"CA remains ready to negotiate a new MoU and has again called on the ACA to show genuine flexibility and commence negotiations in the best interests of the players and the game."

Australia "A" are scheduled to play two four-day matches and a 50-over tri-series against India and South Africa on the tour.

The senior team next play a two-test series in Bangladesh in August and September before a one-day series in India and the Ashes against England.