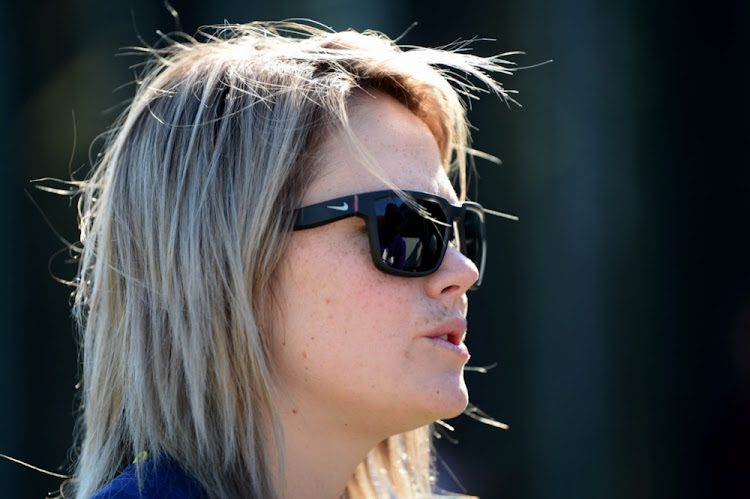 Dane van Niekerk took her third four-wicket haul in four matches to bowl South Africa into the World Cup semi-finals for the second time against Sri Lanka in Taunton on Wednesday.

Leg spinner Van Niekerk‚ who is also South Africa’s captain‚ claimed 4/24 to help her team dismissed the Lankans for 101. South Africa strolled to victory by eight wickets with 26.5 overs to spare.

Van Niekerk took 4/0 — maker her the first bowler in international cricket‚ male or female‚ to take that many wickets without conceding a run — against West Indies and 4/22 against India.

Already the leading bowler in the tournament going into Wednesday’s match‚ Van Niekerk improved her record for the event to 13 wickets at an average of 6.46 and an economy rate of 2.76.

The Lankans were reduced to 5/2 inside five overs and were never able to come terms with South Africa’s twin-pronged bowling approach epitomised by Van Niekerk and quality quick Shabnim Ismail‚ who took 3/14.

Chamari Polgampala and Dilani Manodara‚ who each scored 25‚ were among only three Lankans who made it to double figures.

South Africa faced challenges early in their reply with Lizelle Lee and Trisha Chetty dismissed by the sixth over with only 26 runs scored.

But Laura Wolvaardt and Mignon du Preez took them home with an unbroken stand of 78.

Wolvaardt made 48 not out with Du Preez scoring an unbeaten 38.

South Africa’s remaining group game is against Australia‚ who earned their fifth win in six matches against India in Bristol on Wednesday.

The only previous instance of South Africa reaching the semi-finals was in 2000‚ when they went down by eight wickets to Australia in Lincoln‚ near Christchurch.

South Africa’s semi-final opponents are not yet known.