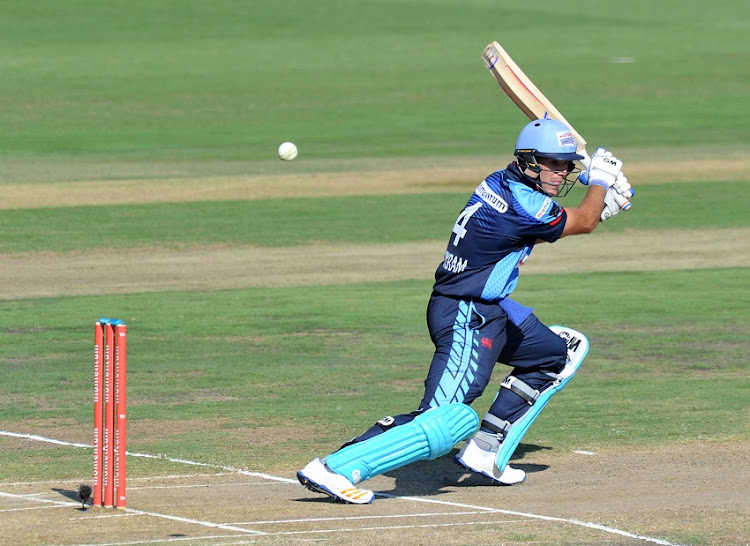 Aiden Markram of the Titans during the 2017 Momentum One Day Cup match between The Multiply Titans and Warriors at Supersport Park, Centurion South Africa on 31 March 2017.
Image: Muzi Ntombela/BackpagePix

Aiden Markram’s selection as captain of the South Africa Invitation XI to play Bangladesh in Benoni next week adds to the theory that he will make his debut in the test series against the Asians this month.

But the most notable name of the lot won’t cross the boundary — the Invitation XI coach is Russell Domingo‚ formerly of South Africa’s senior team.

The three-day match in Benoni starts next Thursday‚ and should help the selectors come up with a squad for the tests against Bangladesh in Potchefstroom and Bloemfontein from September 28 to October 10.