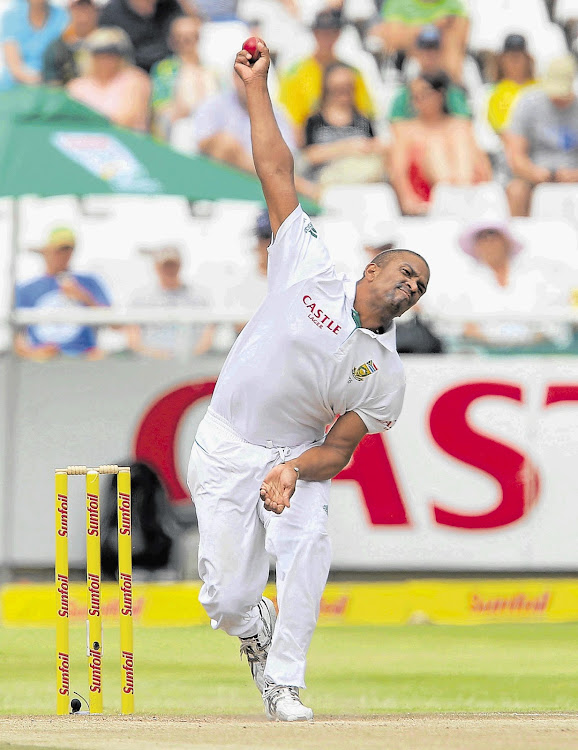 Vernon Philander’s lower back injury has ruled him out of the second Test against Bangladesh in Bloemfontein on October 6.

The fast bowler had already been removed from the equation for the first Test‚ which starts in Potchefstroom on Thursday.

South Africa team management said on Wednesday that Philander had “mostly recovered” from the problem‚ which he suffered on the winter tour to England.

“He is now on a two-to-three week return to play bowling programme in order to be ready for the Cobras in the second half of the Sunfoil Series matches in October.”

The Cobras are at home to the Warriors from October 16 and against the Dolphins from October 23. South Africa’s next test series is against India in the new year.