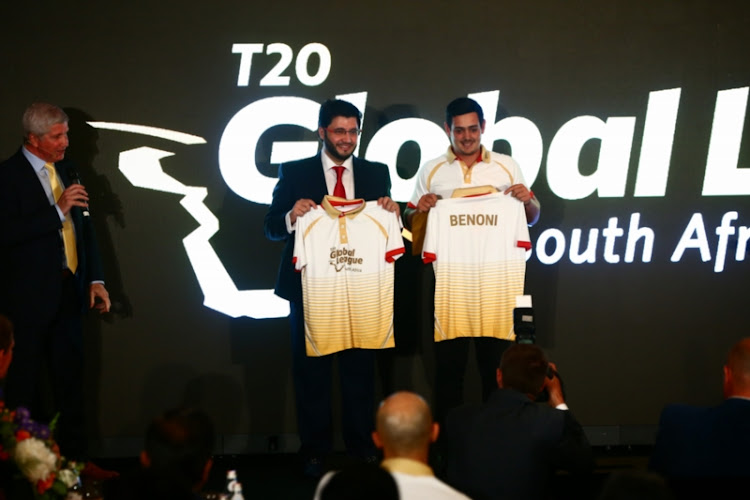 The inaugural T20 Global League (T20GL) has been declared dead in the water‚ TimesLIVE has learnt.

Cricket South Africa’s (CSA) board took the decision to put the tournament‚ which was scheduled to have started on November 3‚ on ice for a year at an emergency teleconference on Tuesday.

With less than a month to go before the start of the tournament, CSA is scrambling to secure both the broadcast deal and the title sponsor with a number of logistical challenges still to navigate.

Morkel to seek clarity on his future with Proteas coach Gibson

Morne Morkel and Ottis Gibson need to talk‚ again. And this time they need to get down to brass tacks about the 2019 World Cup or as close as they ...
Sport
4 years ago

South Africa were easily the better team in their test series against Bangladesh‚ winning by 333 runs and an innings and 254 to claim a whitewash.
Sport
4 years ago

Test batsman Usman Khawaja has said being racially vilified when he was growing up in Sydney led him to support other countries rather than back ...
Sport
4 years ago