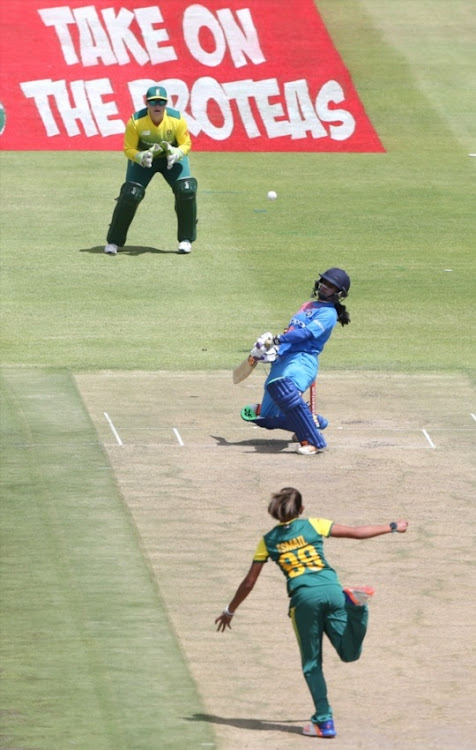 India followed sturdy batting with scintillating bowling to clinch their women’s T20 series over South Africa at Newlands on Saturday.

The visitors, who won by 54 runs to claim the rubber 3-1, powered to 166/4 with opener Mithali Raj scoring 62 and sharing a third-wicket stand of 98 with Harmanpreet Kauer, who was 44 not out.

None of South Africa’s bowlers took more than one wicket, but Marizanne Kapp and leg spinner Dané van Niekerk conceded less than a run a ball.

South Africa were never in the hunt in their reply, in which they crashed to 44/5 on their way to being dismissed for 112 in 18 overs. Kapp’s 27 was their top score.