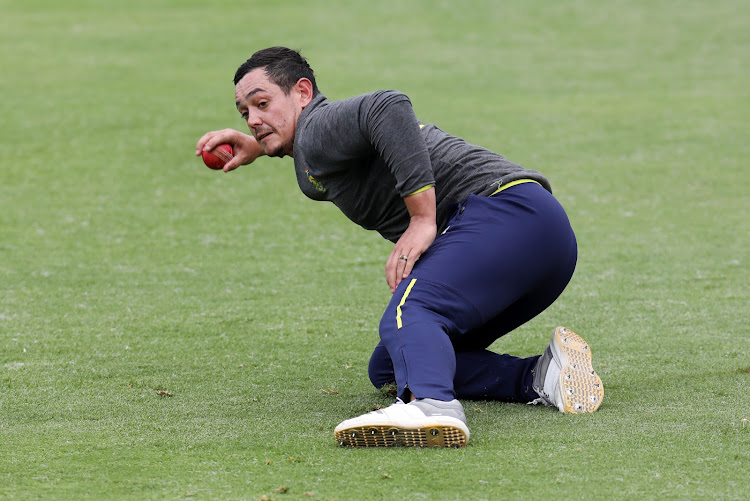 South Africans were almost neither seen nor heard on the 2018 Indian Premier League’s opening weekend.

They made none of the five half-centuries scored and none of them took more than one wicket.

Not that they were given much opportunity — only half of the 10 South Africans playing in the tournament got a game in the three matches played on Saturday and Sunday.

Imran Tahir took 1/23 from two overs and faced only two balls for his two not out in the tournament opener between Mumbai Indians and Chennai Super Kings in Mumbai on Saturday.

But that became a vital innings in the context of a match Chennai won by one wicket with a ball remaining.

Tahir watched from the other end as Dwayne Bravo clubbed five fours and a four off 13 balls‚ and saw Jasprit Bumrah york Bravo only for the bails to stay on the stumps.

Two balls late Bravo was out and CSK were nine down‚ and in walked the injured Kedar Jadhav to hit the last two balls of the game for six and four and clinch victory.

Kings XI Punjab were 97/3 in the 10th over chasing 167 to beat Delhi Daredevils at Mohali on Sunday when David Miller took guard.

He scored an unbeaten 24 to help his team win by six wickets.

Chris Morris had a busy game for Delhi‚ hitting 27 not out off 16 balls and taking 1/25 from three overs.

Heinrich Klaasen‚ who was more than R900 000 richer when he replaced Steve Smith in Rajasthan Royals’ squad after the Australian was banned for ball-tampering‚ will hope to crack the nod for his team’s game against Sunrisers Hyderabad in Hyderabad on Monday.

Tuesday’s match in Chennai could feature up to three Saffers: Faf du Plessis and Lungi Ngidi for CSK and Cameron Delport for KKR.

JP Duminy’s next opportunity to play his first game comes on Thursday‚ when his Mumbai Indians are away to Hyderabad.

At the moment there is little that emerging South African fast bowler Lungisani ‘Lungi’ Ngidi can do wrong‚ but try telling that to his mother Bongi.
Sport
3 years ago

Multinational electronics company LG has opted not to renew its contract with David Warner following the ball-tampering scandal in South Africa, ...
Sport
3 years ago

This weekend’s Indian Premier League (IPL) player auction in Bangalore will serve as a barometer of how much has changed in South African cricket in ...
Sport
4 years ago