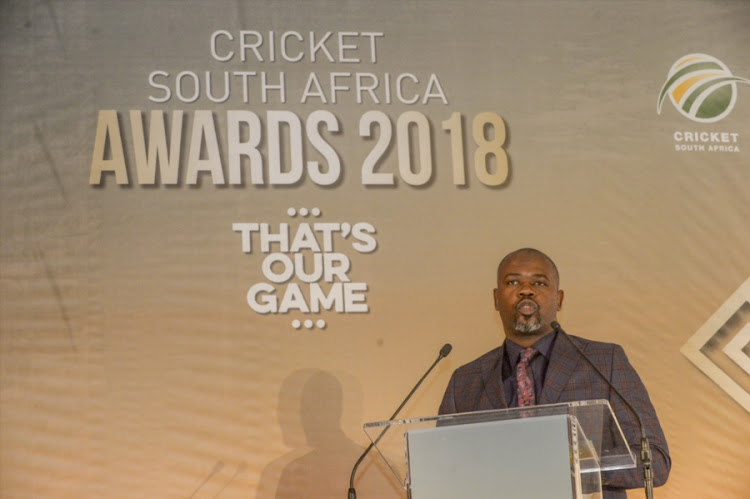 Despite fiery meetings with franchise owners in the T20 Global League (T20GL) — a competition CSA say does not exist — and apparently dwindling support among the venture’s backers‚ the suits are pushing ahead with plans for a less ambitious version of the tournament.

The current official version of the event is owned by CSA and SuperSport‚ which has led to threats of legal action by T20GL owners who have been refunded their deposits but not money they have spent on planning.

Six bids have been called for‚ two fewer than were planned for the T20GL‚ and the venues are likely to mirror those used for CSA’s existing franchise competitions.

The teams‚ too‚ are set to resemble those who play in the current franchise T20 competition with the addition of a handful of foreign players.

But little else would appear to be happening to realise a tournament that is due to start in November — 11 months after CSA postponed what was to have been the T20GL.

The reason was that the venture would cost the board‚ CSA said then‚ US$25-million‚ or more than half their cash reserves‚ in losses in its first year.

Less than a year on CSA are again in the unenviable position of trying not to bleed too much money on a project that has yet to see the light of day.

One of the T20GL owners‚ Hiren Bhanu‚ claims that at a recent meeting CSA said their agreement with SuperSport had yet to be finalised and signed.

The broadcaster did not respond when asked if that was true‚ while a CSA spokesperson said: “Negotiations with SuperSport are still ongoing and details will be communicated at a later stage.”

Without a broadcaster and sponsors — none have yet been announced — CSA and their T20 dream would be exactly where it was this time last year.

Who beyond the usual suspects might crack the nod for the World Cup?