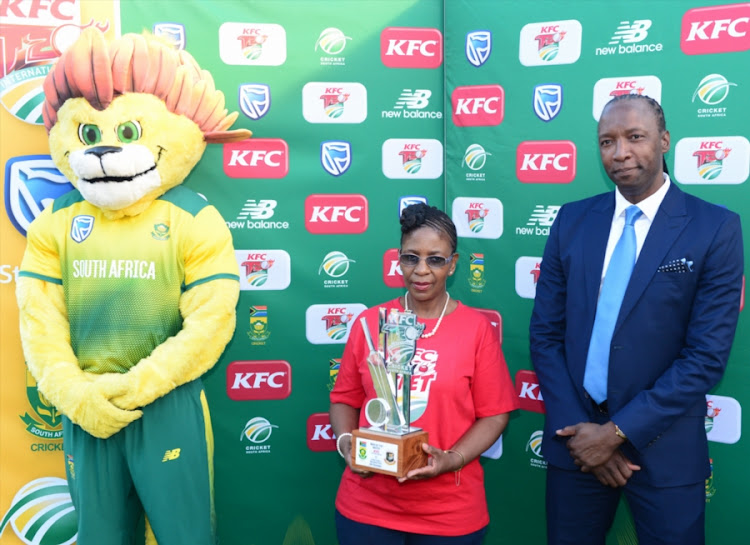 Weeks of lobbying could leave blood on the floor at Cricket South Africa’s (CSA) annual meeting in Johannesburg on Saturday.

Some of the jockeying has been racially driven and some informed by past struggles for position and power.

The major prize up for grabs is vice-president‚ the post vacated by Thabang Moroe when he became chief executive in the wake of Haroon Lorgat’s departure in September.

Oupa Nkagisang‚ Tando Ganda and Beresford Williams‚ the presidents of North West‚ Border and Western Province‚ have thrown their hats into the ring.

TimesLIVE understands that all three have‚ either directly or through proxies‚ canvassed support.

“It’s been a messy campaign with everybody selling on fear‚” one source said.

Some have expressed concern that CSA could install their first completely black African board at the meeting‚ replete with theories that a group of black administrators communicate and caucus through their own WhatsApp group.

Others have warned of a Cape cabal taking root‚ and still others have leaned on the Eastern Cape’s history of producing strong leaders.

But there are schisms within the schisms‚ what with Moroe and Nkagisang unlikely to be allies because Nkagisang was also in the running to be CSA’s chief executive.

As an insider said‚ “Thabang is not going to appreciate Oupa coming in because he lost out to him for the job.

“You’ve got to spare a thought for Thabang; suddenly your boss is someone who didn’t get the position you got.”

Even so‚ Nkagisang is respected as an able‚ experienced administrator who holds a doctorate in industrial sociology and is a senior manager with AngloGold Ashanti‚ and who could make a decent argument for being the most qualified among the three to be CSA’s vice-president.

Ganda is a senior education specialist with the Eastern Cape education department‚ and it would be remiss of any chronicling of his career not to mention that he made his start in the game at the wonderfully named Homemade Cricket Club in Alice.

Williams‚ who unlike some at his level of cricket administration remains accessible‚ is a revenue manager in the City of Cape Town’s finance department.

Chris Nenzani’s term as president has another year to run‚ and while his approval rating would be higher than average there is a feeling among the suits that he should be held accountable for CSA’s failure to launch their much hyped T20 tournament as planned last year.

News on whether the competition will be played this year is also expected at the weekend‚ which will be closely watched for signs that CSA are able to pull out of the downward spiral that has seen them lose two sponsors in recent weeks.

If they don’t satisfy their detractors that they are again on the up prophesies of the ongoing Zumafication of cricket in South Africa will only grow louder.

Proteas captain Faf du Plessis says it is important for Cricket South Africa to get the Global League T20 tournament off the ground as it could ...
Sport
3 years ago

Alastair Cook is a fine cricketer who will‚ after the fourth Test against India that starts on Friday at The Oval‚ join the ranks of the retired.
Sport
3 years ago