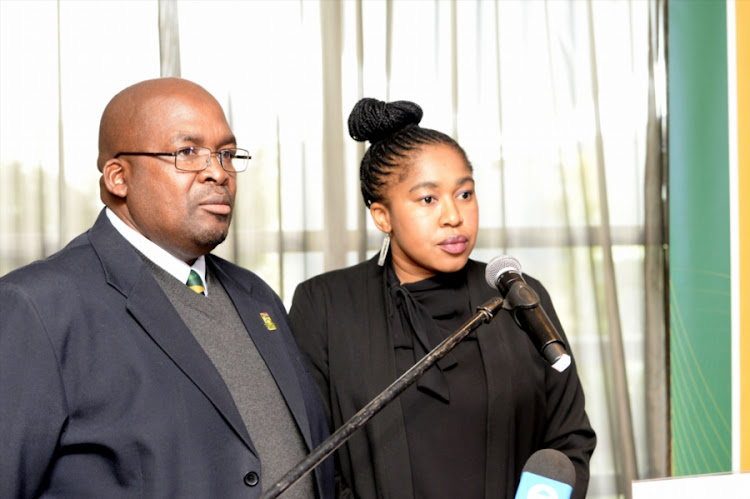 In the first round of voting, Ganda and Nkagisang received five votes each while Williams received four.

The next three rounds saw Ganda and Nkagisang scoring seven votes each and with CSA president Chris Nenzani not having to cast a vote, the position will remain vacant until the special general meeting takes place on a date still to be determined.

Nenzani said election processes will always have their pitfalls but the organisation will continue to function.

"Not having a casting vote in terms of our MOI (Memorandum of Incorporation) means the president is able to work with whoever is elected instead of getting into the dust of things in terms of the electioneering. It's also not provided for in our MOI."

Free State Cricket Union president president Zola Thamae was re-elected onto the board while Angelo Carolissen (Boland) joined her on the same structure.

A third position on the board was not filled due to another stalemate.

From a financial perspective, CSA managed to post a healthy profit of R350m in the 2017/18 financial year.

If the organisation had not spent R192m on the T20 league, CSA would have realised a consolidated profit of R542m.

In the 2017/18 summer, South Africa hosted India and Australia, tours that are healthy from a revenue perspective.

However, CSA's cash reserves decreased from R740m from last year to R627m, a difference of R113m.

With CSA operating on a four-year cycle, the 2018/19 season which will see South Africa hosting Zimbabwe, Pakistan and Sri Lanka could be a different one from a fiscal perspective.

This season's tourists are not seen as money spinning visitors while two of CSA's three domestic tournaments; the four-day and T20 tournaments are without sponsors.

At a later Member's Council Special Meeting that took place after the AGM, the members council voted unanimously in favour of launching CSA's new T20 League that will take place from November 9 to December 16.

The League will be contested by six teams, playing 30 home and away matches followed by an elimination match and a final.

Weeks of lobbying could leave blood on the floor at Cricket South Africa’s (CSA) annual meeting in Johannesburg on Saturday.
Sport
3 years ago

Dale Steyn's back‚ and there's no but

Dale Steyn’s narrative has become about breakdowns‚ injuries and lengthy spells of rehab‚ so when that isn’t the story he doesn’t hit the headlines ...
Sport
3 years ago