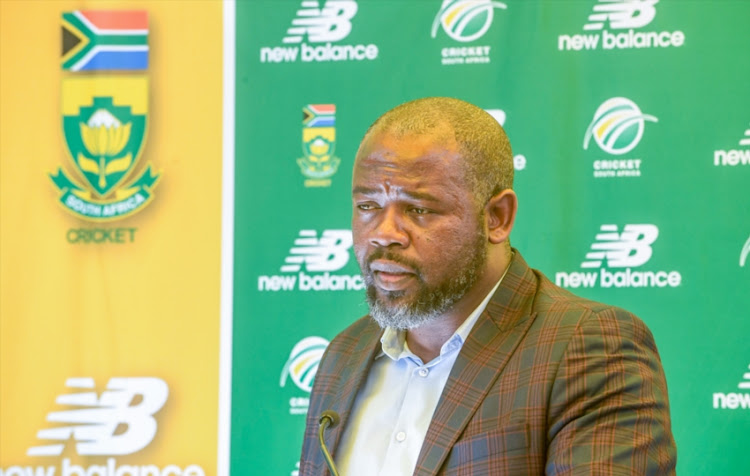 Cricket South Africa (CSA) head of commercial Clive Eksteen has said that it will be unfair to expect the Mzansi Super League to break even financially in its first year of operation.

The much-awaited league starts next Friday and in a sports portfolio committee meeting two weeks ago‚ CSA chief executive offer Thabang Moroe said the association were expecting to make losses of more than R600-million over the next four years.

Moroe had said the forecast losses did not include the Mzansi Super League‚ but rather the financial paucity of incoming tourists teams.

South Africa will be hosting Pakistan and Sri Lanka this season; sides that don’t turn the broadcast cash wheels like India‚ England and Australia.

“The intention is for the league to make money because it’s a commercial league and there are commercial imperatives‚” Eksteen said.

“Realistically‚ you’re not going to have a league break even in its first year. It’s unheard of‚ especially where we’ve come from because it’s been a tough start.

“We’re confident that it’s going to be a successful league from a three to five year outlook.

“Every cent that you bring in helps and it’s as simple as that. You’ll need every single cent that you can get into the league and it is welcome.

“To get it out into the international market will help the tournament from an exposure perspective‚ and that will help [financially].”

Eksteen was speaking on the sidelines of a kit handover event at the CSA offices where a number of youngsters from the Regional Performance Centres received kit that they’ll be using at next month’s various Youth National Cricket Weeks.

He said CSA have a commercial partners that will be announced sometime next week while the tournament is set to have a broadcast footprint in India‚ Australia and the United Kingdom.

CSA had announced on October 18 that Global Sports Commerce (GSC) was going to be the tournament’s official commercial and broadcast partner for the next five years.

“We have got commercial partners that’ll be announced in the next couple of days or they may only be announced towards the start of the tournament. From a headline and team sponsor perspective‚ the teams probably don’t have sponsors but from a commercial view‚ there’s a lot going on‚” Eksteen said.

“There’s an international production house that’ll be running the production side of the tournament with SABC. They will be working alongside the SABC but we are very confident that we’re going to be fine.

“It’s a big project because there’s going to be 32 games in four weeks. The tournament will be broadcast in India and in other countries.”