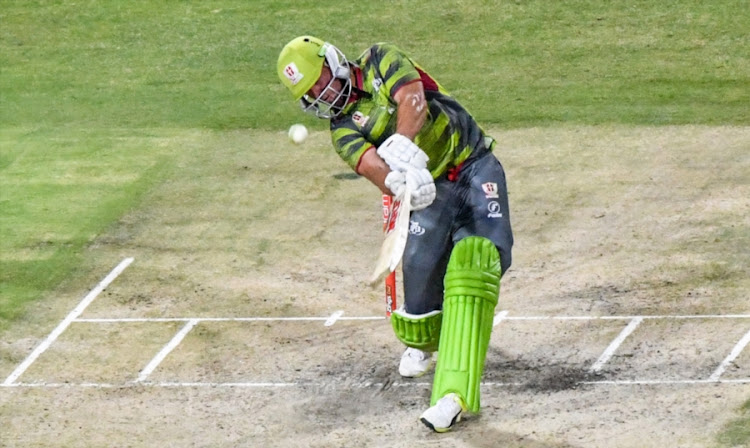 Former Proteas captain and batting superstar AB de Villiers will be given a floating role in the Tshwane Spartans batting line-up in the Mzansi Super League (MSL).

Coach Mark Boucher said conditions at various grounds will determine where the explosive batsman will be used during the inaugural tournament which starts with a clash between the Spartans and the Cape Town Blitz at Newlands on Friday.

In a warm-up match against the Jozi Stars on Tuesday night in Johannesburg‚ De Villiers smashed a quickfire 93 off 31 balls to help the Spartans to a five runs victory where he batted at an unfamiliar number five on the line-up.

“AB is a very dangerous player and if there is a situation where the wicket says he must bat at number three then he will do that‚” said Boucher at SuperSport Park as they readied for the trip to the Mother City to take on the Cape Town Blitz.

Former Proteas top order batsman Rilee Rossouw has admitted that he misses playing for South Africa but doesn’t regret his decision to take up a ...
Sport
3 years ago

“In T20 cricket‚ you have to think on your feet.

"If you want to keep him for the death‚ then you can also do that.

"On a different day he may struggle because he is human.

"But they may be other guys in the team who bat well.

"We have a few guys in the team who can float and bat in different positions on different situations.

“During the week he batted at five where he came in during a crucial phase of the game and he played his natural game.

"He can be very difficult to bowl to‚ he played a big role in us getting to 200 and the guys played sensibly around him as well.”

The nature of the tournament is such that players have assembled for a short time before the first match and Boucher said they will get to know each other as time goes on.

“You are not going to create team culture in a couple of days‚ that is something that you will try and do over a period of time‚" he said.

The Tshwane Spartans have appointed batsman AB de Villiers as captain for the first edition of the Mzansi Super League which starts on Friday in Cape ...
Sport
3 years ago

"After five or six games‚ guys will start to know each other properly and you can start developing something.

"As the leader of the coaching staff‚ it is about giving the guys the right environment to thrive and get them ready in a short space of time.

"Once you get one or two wins under your belt‚ you will have momentum.”

“Most of the guys we have are T20 specialists and they know their games very well‚" he said.

"We are just getting our white ball disciplines right at the moment and we had a very good warm-up game against Jozi Stars where we got more out of the game.”