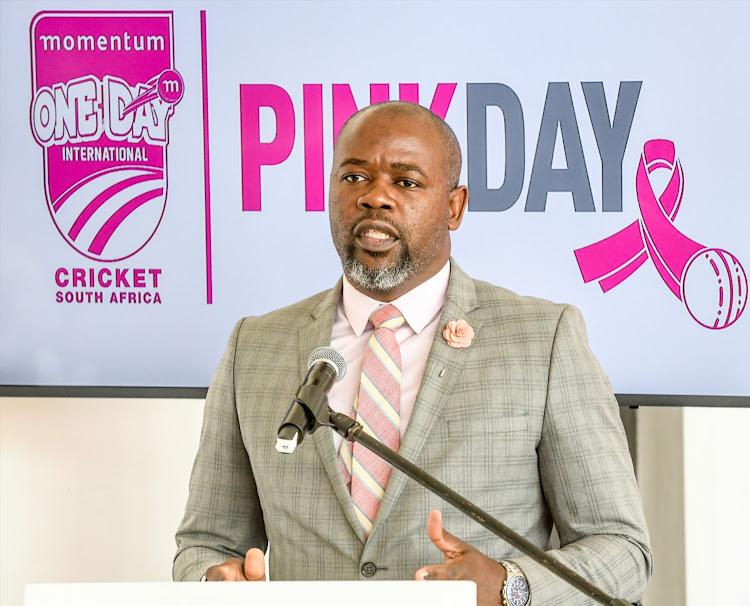 But first they need to convince the other full members of the International Cricket Council (ICC) to extend the Future Tours Programme (FTP).

The current FTP concludes in 2023 but South Africa wants it to be extended to 2027/28 so that they can bid for ICC events‚ in particular the World Cup.

It is with that jewel in the crown they are hoping to renegotiate their next broadcast deal.

“We have most‚ if not all of our broadcast deals ending this year - the 2019/20 season. We will be sitting down with all our broadcasters to renegotiate‚" said CSA chief executive Thabang Moroe.

“The difficulty we have is that our (Future Tours Programme (FTP) ends in 2023. That leaves us with two years’ content to sell. It is not a lot.

Man of the moment Duanne Olivier 'quite surprised' by recent success

After taking 24 wickets to help South Africa to a 3-0 whitewash of Pakistan, player of the series and South African fast bowler Duanne Olivier ...
Sport
3 years ago

“We will have a scheduling meeting at ICC level at the end of February. We have to make a decision‚ do we have the T20 World Cup biannually‚ or do we bring back the Champions Trophy‚ what format and how many teams?

“The other reason we want the FTP to be pushed that far back is because we want the opportunity to host some world events‚ especially the World Cup.”

With their broadcast deals coming to an end next year‚ there is greater urgency to get around the negotiating table.

“I received an email from the CEO of SuperSport on Monday indicating we should find one day to renegotiate a new broadcast deal‚" Moroe said.

"They are strategising which products they want from us.

"It is no secret that SuperSport would like to have cricket in its entirety‚ exclusively. It will be interesting to see what kind of deal they will bring to the table.

What Moroe was referring to‚ in particular‚ was the Mzansi Super League (MSL) which the SABC broadcast earlier this season and will continue over the next two seasons.

Moroe would like SuperSport to get involved but as with most things SABC-related‚ it’s complicated.

“We would like to have our products on the public broadcaster but not to the point where it is to the detriment of the business‚” he said.

Moroe said the domestic T20 event will go ahead as planned but a few things need to be ironed out.

“The CSA Slam will continue in its last year‚" he said.

"We need to decide where to host it.

"Are they willing to have it without the Proteas and even top players because the Indian Premier League (IPL) has been brought forward this year.

“Should there be no space for it on TV would they still want it? Also‚ at which grounds‚ and would they want to be played in the day only to reduce cost.

“The one thing we don’t want is for it to happen after the World Cup because then it would run concurrently with the Mzansi Super League. It will create confusion.”

Moroe said the provincial affiliates will meet next month to determine a path forward.