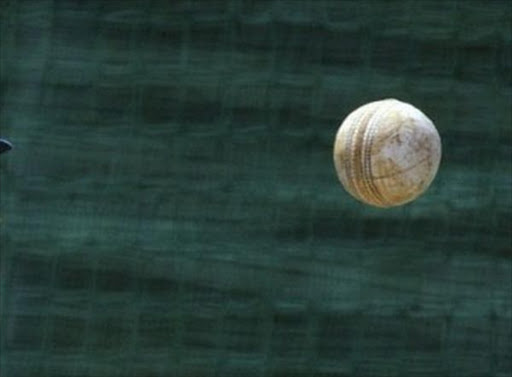 Qaasim Adams, cricket’s fastest gun in the Western Cape, is set to continue his professional career in England this winter and could target a future in coaching.

Adams has been suspended by the Western Province Cricket Association for 12 days for bringing the game into disrepute — his punishment for drawing a gun in the presence of his teammates at their hotel during a match in Oudtshoorn in November.

The WPCA say the lack of a written complaint prevented them from taking stronger action, but the suspension is likely to preclude Adams from playing for WP again this season and his first-class career is likely over.

Qaasim Adams was on his way out of professional cricket before a hot November night in Oudsthoorn, when he effectively ended his career by ...
Sport
3 years ago

But he is free to continue playing club cricket in South Africa and his agent in England says he will be back in action there as a professional in the northern summer.

Adams has played in England intermittently since 2003. In 16 innings for Banbury in the first division of the Home Counties Premier League last year, he scored three centuries and three half-centuries among his 624 runs and averaged 44.57.

Asked what he had planned for Adams in the coming months, player-agent Rob Humphries of World Sports Xchange told TimesLIVE: “A stint of club cricket in the UK this winter.”

Humphries was adamant reports on the firearm incident had been “blown out of proportion” and said he would not continue to represent Adams if he had been guilty of a serious offence: “I like to operate a no dickheads policy.”

Sources have told TimesLIVE that Adams produced the weapon in front of several of his teammates but did not point it at them.

Others say one of those teammates, Givon Christian, claimed to have been “traumatised” by the episode.

Christian has since been quoted as saying he has forgiven Adams.

Humphries said Adams, 34, realised he was reaching the end of his playing years but was keen to stay in the game: “He’s ready to go into coaching, and the feedback we’ve had on his coaching has been fantastic.”

Adams scored 108 in the first innings in Oudtshoorn in what seems certain to be his last first-class games.

He has played for the Cobras and WP, the Titans and Northerns, and the Lions — and had one outing for South Africa A — in his 82 first-class games.

Sometime on Monday‚ probably‚ the Wanderers Test will be tossed atop the pile of evidence that cricket as we know it has changed. Maybe forever.
Sport
3 years ago

Man of the moment Duanne Olivier 'quite surprised' by recent success

After taking 24 wickets to help South Africa to a 3-0 whitewash of Pakistan, player of the series and South African fast bowler Duanne Olivier ...
Sport
3 years ago