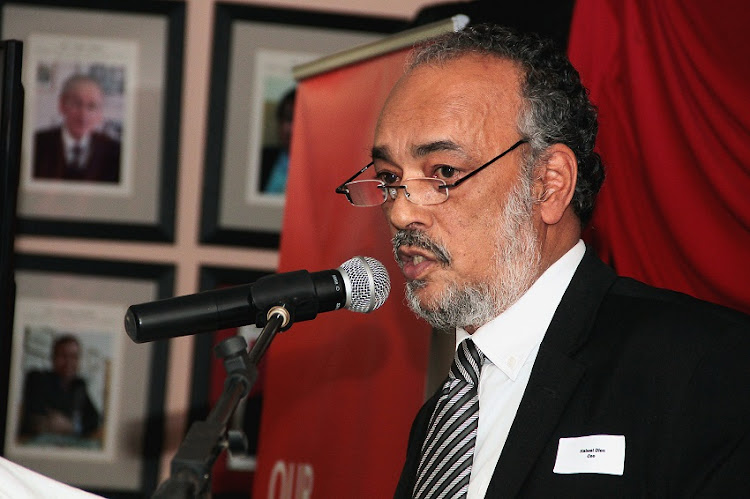 Cricket SA (CSA) have disputed the Western Province Cricket Association’s (WPCA) claim that they are in breach of the memorandum of incorporation (MOI) between the organisations.

But CSA have not engaged with the other reasons the WPCA have given for launching legal action against the national body over their decision to put the province under administration last month.

In a release on Saturday‚ the WPCA board said they had lodged an urgent application in the Johannesburg High Court to “immediately interdict [CSA] from implementing or executing upon what WPCA considers to be an unlawful decision taken by CSA to exercise step in rights in respect of WPCA”.

CSA‚ the WPCA release said‚ had “no right or entitlement to exercise step-in rights over a self-standing voluntary association‚ being WPCA”.

The national body had also “not complied with the provisions of its own memorandum of incorporation”‚ “did not afford WPCA a hearing prior to taking the impugned decision”‚ and “took the decision based on an incorrect and inaccurate factual basis”.

In a written response to a request for comment on the WPCA’s specific claims‚ CSA said they did not agree “with the allegation that [CSA] has not complied with parts of its MOI and further reiterates that the decision to place the WPCA board under administration was based on both sound legal counsel and in accordance with CSA’s MOI”.

No reference was made to the WPCA’s other stipulated challenges to CSA’s actions.

“It is equally important that we outline that the decision to place the WPCA under administration was taken in the best interest of the sport of cricket and also to protect the interest of the WPCA’s affiliated entities and the extended cricketing stakeholders in the Western Province‚” CSA’s statement said.

“CSA will in due course respond to any and all matters being raised in the courts.”

CSA said on September 22 they had taken control of the WPCA at board level over financial and governance concerns.

At issue is a construction project at Newlands that is potentially worth R800-million‚ and which CSA loaned the WPCA R81-million to help finance.

WPCA would be significantly less financially dependent on CSA if the venture is successful.

CSA are believed to have called in the loan after a communication breakdown with the WPCA.