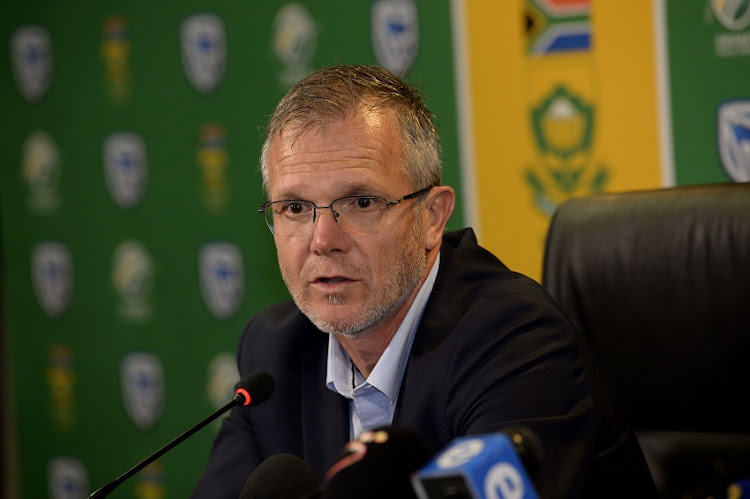 Three of Cricket South Africa’s (CSA) most senior staff have been suspended‚ TimesLIVE has learnt.

Interim director of cricket Corrie van Zyl‚ sponsor and sales head Clive Eksteen and chief operating officer Naasei Appiah have all been removed from their positions.

That the action was taken against them was confirmed‚ off the record‚ by a high-ranking senior official and staff were informed at a meeting.

On the other hand‚ Van Zyl declined to comment while Eksteen and Appiah did not respond to requests for comment by the time of publishing the story.

Several sources contacted didn’t know the reasons for the action‚ although the fallout from the South African Cricketers’ Association’s formal dispute with CSA over R2.4-million still owed the players from last year’s Mzansi Super League has been mooted as an explanation.

“With Corrie and Clive gone‚ they really don’t have cricket expertise in their senior management ranks‚” a source with knowledge of the situation said.

Eksteen has been in trouble with his bosses before‚ notably during the St George’s Park Test in March last year when he was photographed with fans trying to antagonise David Warner by wearing Sonny Bill Williams face masks.

Before she was involved with Warner‚ his wife‚ the then Candice Falzon‚ had a brief but well publicised affair with Williams.

The fate of Van Zyl and Appiah is more surprising.

But insiders say Moroe and Appiah had a major fallout about two months ago‚ which could be why Appiah has lost Moroe’s support.

CSA‚ beleaguered by legal battles on three fronts and strewn with interim appointments‚ can ill afford another scandal‚ especially with the national men’s Test team still under a cloud of their worst series in 83 years.

Faf du Plessis side were beaten 3-0 in India‚ the last two losses suffered by an innings.

The last time South Africa were as heavily defeated was by Australia in March 1936.