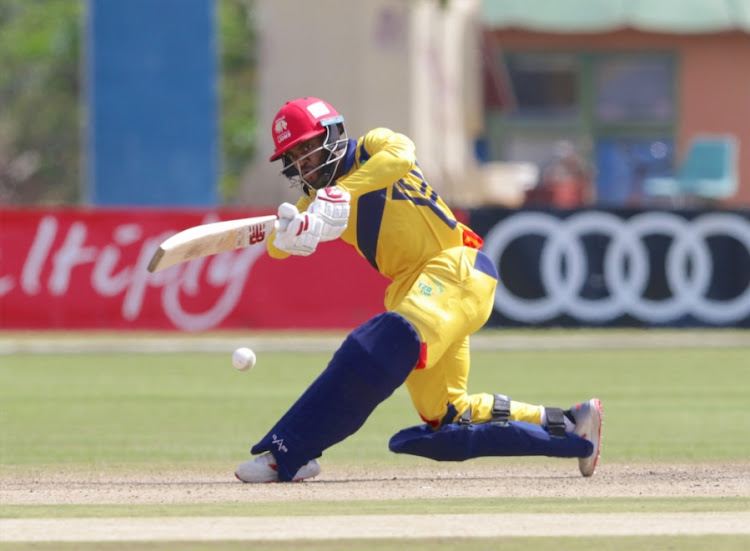 Jozi Stars Temba Bavuma says he has got nothing to prove as a T20 player.
Image: Richard Huggard/Gallo Images

Newly appointed Jozi Stars captain Temba Bavuma has admitted that the administrative challenges that have afflicted Cricket South Africa (CSA) are not good for the sport.

Bavuma‚ who played his franchise cricket for the Lions and is a Test match regular‚ said they have to trust the organisation to make the right decisions.

The SA Cricketer's Association (Saca) has also taken CSA to court to get clarity over the restructuring of the domestic game.

The director of cricket and team director positions are also yet to be filled.

“It's not ideal to have those type of issueS at the top. As the Proteas‚ we're in a construction phase if I were to call it.

"It also seem there's a lot of constructing that needs to happen through the levels. As players‚ we can't be focussing on those types of things.

"That's outside our scope and to be honest‚ my opinion is quite limited in regards with those things‚” Bavuma said.

“We have to trust that CSA is led by the right people to ensure that the right decisions are made.”

“Last week‚ we had a conference in Durban where CSA‚ the leadership and the players were there together.

"That was an opportunity for CSA to outline their plans for the next couple of years and for the players to iron out the issues‚” Bavuma said.

“There's obviously been a spat between CSA and Saca in the media. Players have had the opportunity to resolve whatever issues that they feel need to be resolved.”

Moving back to on-field matters‚ Bavuma said he has nothing to prove as a T20 player.

Last season he scored a match-winning 100 for the Lions against the Warriors in the T20 Franchise Challenge final and went on to make his T20i debut against India this year.

The Jozi Stars' Mzansi Super League title defence starts on Friday against the Cape Town Blitz at the Wanderers.

“I think the proving part is not to the people out there.

"If anything‚ it's a case of trying to replicate those performances. I'd be sapping my energy if I'd be proving to people that I can play T20 cricket‚” Bavuma said.

“I don't think I'd be in the team if I wasn't able to play T20 cricket. I wouldn't be leading a side like the Jozi Stars if that wasn't the case. I don't feel like I have to prove myself.”

Former Proteas captain AB de Villiers has advised the next SA coach to tap into the vast experience of former players to help the senior national ...
Sport
2 years ago

Contest of contrasting captains will add spice to MSL's candyfloss

Temba Bavuma and Quinton de Kock will star in a real story behind the bumf of the Mzansi Super League (MSL) opener between the Jozi Stars and the ...
Sport
2 years ago