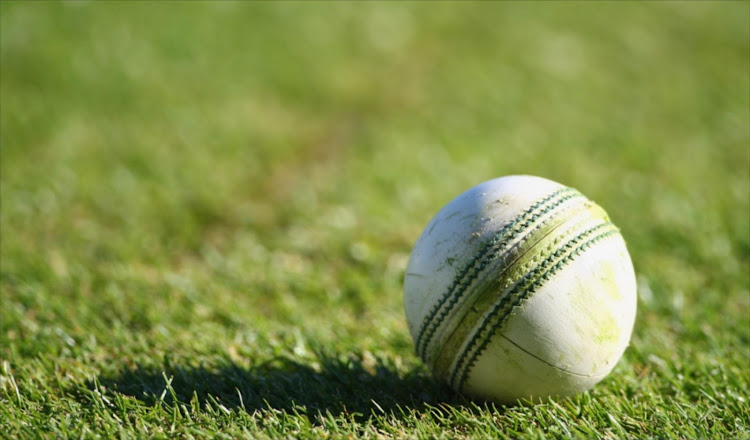 The defeat, suffered with costs, was a damaging and humiliating blow to CSA.
Image: FILE PHOTO

The non-payment of less than a 10th of the debt the Western Province Cricket Association (WPCA) owed Cricket South Africa (CSA) triggered the latter’s ill-fated decision to take control of the province’s board.

The saga ended dramatically on Tuesday when an arbitration court damned CSA’s actions as “invalid, unlawful and set aside”.

Philip Ginsburg SC, the arbitrator, found — as detailed in documents TimesLIVE has seen copies of — that CSA “had no right to invoke the provisions” of two clauses of the memorandum of incorporation between the national body and their affiliates.

That adds up to R82,868,484 — which formed part of the money WPCA need to finance a major construction project on 48,430 hectares at Newlands that could be worth up to R800-million.

The provincial structure owns 76% of the shares in WPCA Property Holdings [Prop Co], the company “formed by WPCA to control and manage the Newlands development”, and CSA the other 24%.

Ginsburg also ruled: “On September 6 2019, WPCA submitted an additional request for a short-term interim loan from CSA in the amount of R8-million to pay the building contractor who was responsible for construction on the property.

“An amount of R7,513,757.99 became due and payable on August 30 2019 and was overdue by the time that WPCA submitted its request for additional funding to CSA.”

“The board of CSA was of the view that the board of WPCA continued to operate the business of WPCA ‘under, in the minimum, distressed conditions, which was contrary to the membership requirements placed on all members of CSA’,” Ginsburg wrote.

“It is important to note that this statement is based on the fact that WPCA had, from April 2019 to September 2019, sought and obtained from CSA a number of short-term loans in order to provide funding to Prop Co, which in turn would use these funds to facilitate the Newlands development.

“In paragraph 38 of its answering affidavit CSA states that ‘it was the several requests by WPCA (directly or indirectly by its subsidiary) for loans to fund the development that was and remains the genesis of CSA’s concerns about governance and financial affairs of WPCA’.”

The WPCA board were informed on September 20 that they had been suspended and the next day André Odendaal, a former WPCA chief executive, “assumed his duties” as the CSA-appointed administrator.

CSA’s release on Tuesday in reaction to Ginsburg’s ruling said the body “respects the outcome and considering the award and abides by it”.

Importantly, “CSA has no intention of subjecting this award to a judicial review.”

The release ended hopefully with, “CSA sends its best wishes to the WPCA.”

Asked on Friday what would be done to repair the damage to the relationship between the organisations, CSA did not immediately reply.

Also importantly, would the WPCA be able to service its debt to CSA?

“The WPCA board is confident it will timeously meet its financial obligations towards CSA,” WPCA president Nic Kock told TimesLIVE on Friday.

Cricket SA (CSA) have accepted that they have lost their fight for control of the Western Province Cricket Association (WPCA) board.
Sport
2 years ago

The Western Province Cricket Association (WPCA) board have won their arbitration case against Cricket South Africa (CSA).
Sport
2 years ago