SportsLIVE PODCAST | Henry Olonga: 'I had no pleasure when Mugabe died' 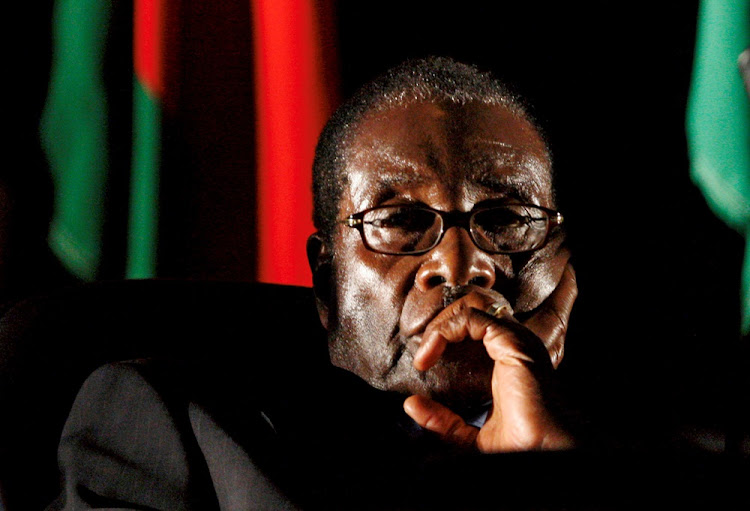 In this new episode of the award-winning SportsLIVE podcast, we cross the oceans to Brisbane, Australia, to chat to one of the most fascinating characters sport has ever seen.

This is the full conversation of the story that was first published on New Frame, which captured former Zimbabwean international cricketer Henry Olonga's life in exile after he took on Robert Mugabe's regime in 2003.

LISTEN TO THE CONVERSATION:

Olonga played in the 2003 Cricket World Cup that SA co-hosted with Zimbabwe. But a seemingly innocuous armband protest, dubbed “Death of Democracy”, against Mugabe's tyrannical rule, put him in grave danger. He was forced to flee his homeland and head for the UK, where his career as a cricketer all but ended.

In this conversation, we pick things up with Olonga, from that fateful protest all the way to the events of this year, when Mugabe died at the age of 95 in Singapore.

It is a revisionist history-esque episode of cricket, politics and life.

Banyana Banyana head coach Desiree Ellis paid a special visit to the SportsLIVE podcast to detail the whimsical year 2019 has been for the SA ...
Sport
2 years ago

There’s trouble in paradise, if reports are to be believed, at Mamelodi Sundowns, with an alleged rift between head coach Pitso Mosimane and Alex ...
Sport
2 years ago

PODCAST SPECIAL | 'Ndlozi is not a god of sport' - Holomisa

UDM leader responds to EFF spokesperson Ndlozi who said that the Springboks “entrenched white supremacy in the SA society”.
Politics
2 years ago

The Amakhosi runaway train seems to have suffered brake failure because it is not showing signs of stopping any time soon.
Sport
2 years ago