Another blow for Cricket SA as Standard Bank abandons sponsorship 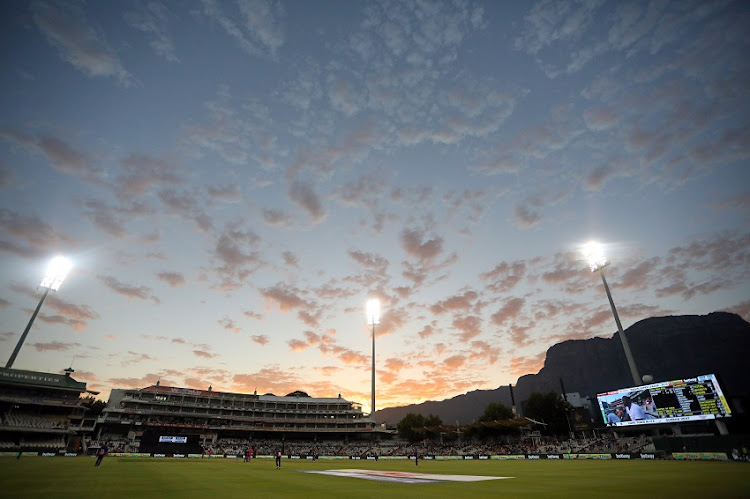 Standard Bank have confirmed that they will not renew their contract with Cricket South Africa (CSA) as the title sponsor for the Proteas when it comes to an end on April 30‚ 2020.

This setback follows the crisis-riddled CSA having been besieged by severe criticism for the past week after they revoked and later reinstated accreditations of five journalists and saw resignations of a number of board members.

Group chief marketing and communications officer for Standard Bank Thulani Sibeko said the decision not to renew the sponsorship agreement was not taken lightly because cricket is a national asset valued by millions of South Africans.

Sibeko intimated that the decision by the bank was taken in response to the governance issues at CSA.

“Standard Bank is committed to upholding the highest levels of leadership‚ integrity and governance. In light of recent developments at CSA‚ which are a culmination of long-standing problems which have damaged Standard Bank’s reputation‚ it has decided not to renew its partnership with CSA‚” Sibeko said.

“The bank sponsored the Proteas and CSA development programme through the regional performance centres for a number of years and said they are immensely proud of the milestones they reached.

“We wish the national cricket team well in the years ahead. The Test‚ ODI and T20 teams have made South Africans immensely proud over the years and we are grateful to have been a part of their journey.

“Standard Bank considers it appropriate and fair to give CSA adequate notice so that it may explore alternative sponsorships to replace Standard Bank‚” said Sibeko.