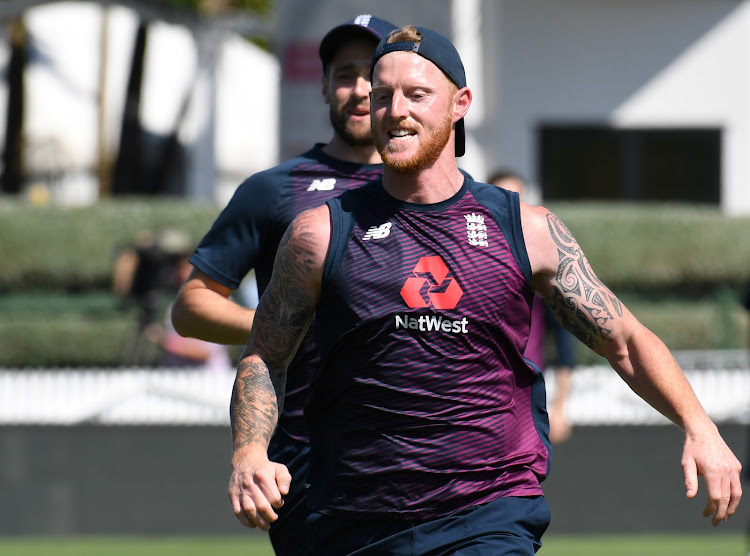 All-rounder Ben Stokes is confident he will be fit to bowl in England's upcoming four-test match series in South Africa after undergoing scans on his troublesome left knee.

Stokes felt pain during the opening day of the second test against New Zealand and did not bowl again that day, though he did return later in the match to bowl a further 25 overs.

"I got some scans when we got back in England and there's nothing really showing up on the MRI scans, which is good news," the 28-year-old told British radio station TalkSport.

"I just need to toughen up I guess but it's alright and it's just treatment now. I will be fine to bowl."

Stokes had surgery to repair torn cartilage in the same knee in 2016.

The first test of the series begins at Centurion on on Boxing Day on December 26.

Cricket SA have begun the attempt to win back the public's trust and consultant Dave Richardson says bringing Graeme Smith on board as Director of ...
Sport
1 year ago

Crisis-riddled Cricket South Africa (CSA) is headed for a tailspin after the SA Cricketers’ Association (Saca) once again called for the entire board ...
Sport
1 year ago