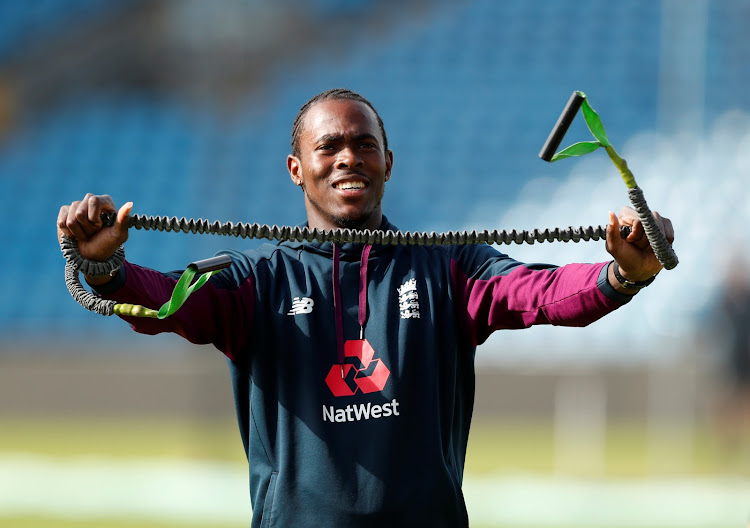 There is a fast bowler’s position up for grabs in the England starting line-up and assistant coach Paul Collingwood has urged the trio of hopefuls to prove they are worthy of being selected.

England face South Africa in the third Test starting at St George’s Park on Thursday and will do so without the experience of James Anderson.

The 37-year-old‚ England’s all-time leading wicket-taker‚ has been ruled out of the remainder of the series due to a rib injury having returned from the sidelines ahead of the Centurion Test.

Although Collingwood admits Anderson will be missed‚ the former England captain is confident that the the tourists have enough in reserve to help fill the void.

“James is going to be a huge miss‚” Collingwood said before training on Monday.

“Of course that’s going to be a huge miss but we have got some guys in that dressingroom who are desperate to play. We’ve got two training sessions up until the Test match and it’s up to them to prove that they are the ones needing to be in this match.”

Archer missed the 189-run victory to level the series in Cape Town because of a sore elbow while Wood and Woakes are yet to feature in the series.

Collingwood also said England would be after much of the same come Thursday as they bid to take a lead in the series heading into the final Test at the Wanderers in Johannesburg.

“This isn’t all just about winning a series in South Africa. This a plan for playing with the Kookaburra ball for many years to come.

“If we can have that similar kind of attitude . . . we have got an athletic team now and a few who can dive around and save the runs as well and build pressure that way. We are doing a lot of good things and hopefully we can continue with that kind of form this week.”

“I think we set the benchmark in terms of our first innings bowling performance and how we went about it. Our accuracy was fantastic. And that’s pretty much the blueprint of how we want to go about our cricket.”