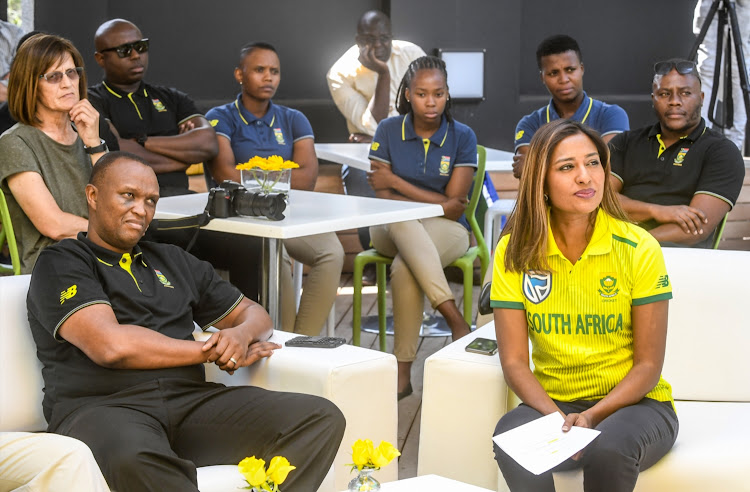 With the South African women’s national team exceeding expectations at this year’s Women’s T20 World Cup‚ Cricket South Africa’s acting director of cricket Graeme Smith says the next goal is to make them even better.

The embers of consistent international performances have been there with the women’s team that’s coached by Hilton Moreeng.

They were semi-finalists in the 2017 50-Over World Cup where they lost to England.

They were exceptional in the recent T20 World Cup where they got through the group stages unbeaten. But rain and Australia’s well-timed excellence in the semifinals eventually stopped them in their tracks.

Their consistent cricket through the tournament means more resources have to be poured into making women’s cricket better.

“The goal is to ensure they get better. The big part now is to get feedback from the ladies and build relations.

"It’s not about making decision off the cuff‚ but it’s to make informed decisions going forward‚” Smith said.

“We’ll be advertising the management positions over the next month. They’ve also got the same message in regards with fitness expectations like the men’s winter program.

"Those have gone out across the board. As I said to them‚ if they want to be more professional and want more to be invested in them‚ there’s a responsibility on the players to deliver.

"We’ll be looking at that in the same manner in which we view the men’s team.”

SA will be expected to be better at next year’s World Cup in New Zealand while they’ll also be hosting the 2022 Women’s T20 World Cup.

Smith acknowledged that there has to be improvement across the board from a professional perspective while the formation of a professional women’s league is still a work in progress.

“With the World Cup next year and the one that we’re hosting in 2022‚ there is going to be a bigger focus.

“It’s still a work in progress. I feel like I’m busier now than I was before the lockdown. The guys at the pathways are working hard to ensure that there are competitions on all fronts.”

Wicketkeeper-batsman Jos Buttler has said he will auction the shirt he wore in England's 2019 Cricket World Cup final victory to raise funds for ...
Sport
2 years ago