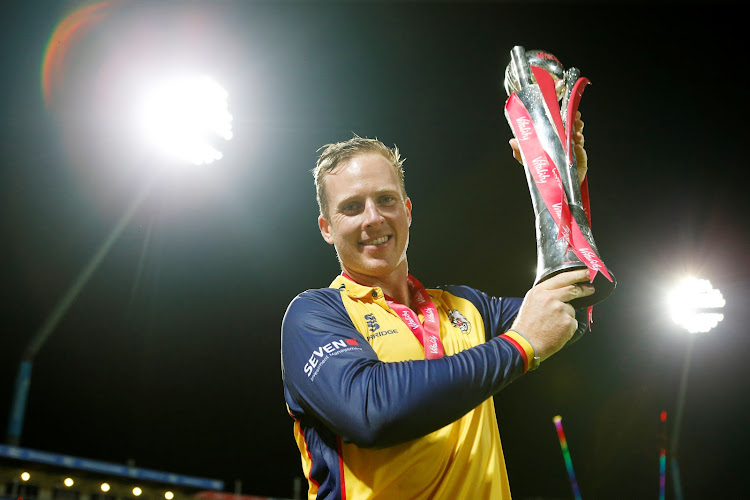 The end of Kolpak deals offers South African cricket the chance for an injection of much-needed experience and talent into the domestic game that should provide more depth for the national team.

The United Kingdom's exit from the European Union will bring to an end a loophole that currently gives anyone with a work permit from a country that has an associate trading agreement with the European Union the same rights as an EU worker.

South African cricketers have been major beneficiaries down the years, signing lucrative contracts with English counties that automatically disqualify them from representing the national team.

But Cricket South Africa director of cricket Graeme Smith says they will welcome back any former Kolpak players who are willing to be part of the domestic structures as the national side struggles to rebuild its ailing Test team.

These include Essex spinner Simon Harmer, who was named one of five cricketers of the year in the 2020 edition of Wisden Cricketers' Almanack, seamers Duane Olivier and Kyle Abbott, and batsman Rilee Rossouw.

"With Kolpak coming to an end, I guess the willingness is always to have our best players in the system," Smith told reporters via a video conference.

"It is up to the players to come back into the system and to make decisions on their careers.

"From our perspective, we want to encourage all our best players to play here domestically, and then give themselves the opportunity to be selected for the national side."

Seamer Dane Paterson, who played in two Tests against England in January, became the 45th South African to take up a Kolpak deal when he signed for Nottinghamshire earlier this month.

But he could well be the last with the UK set to exit the European Union in December, which could see a rush of seasoned former South Africa internationals back into the frame for selection.

"We don't ever want to exclude players from being part of our system and we understand that the landscape of the world game is very different now to what it was," Smith continued.

"Open minds and how we look at these things is going to be key to how we keep our best players. How we keep them motivated and in our game."

The Kolpak ruling is named after Maros Kolpak, a Slovak handball player who in 2000 claimed restraint of trade and won a European court ruling that allowed him to play in Germany before Slovakia became part of the EU.

The Proteas’ limited overs tour to Sri Lanka in June has been postponed due to the coronavirus pandemic.
Sport
2 years ago