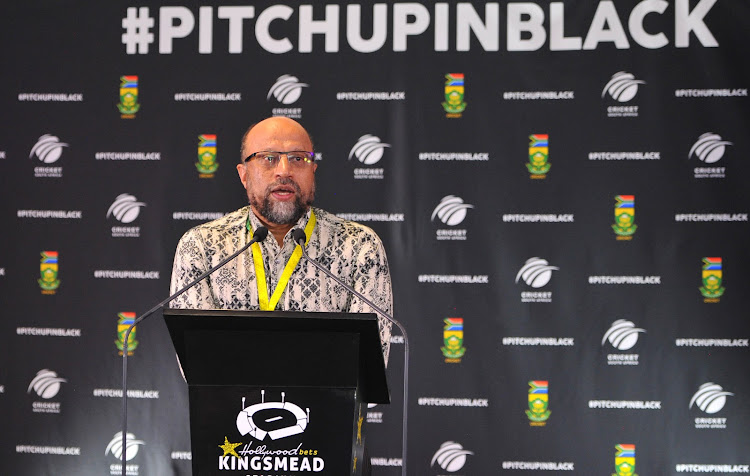 Cricket South Africa transformation and member relations executive Max Jordaan said newly elected Gauteng cricket board will be a matter for discussion at the governing body's meeting on May 16 2020.
Image: Sydney Mahlangu/BackpagePix

Cricket South Africa (CSA) has confirmed that the Gauteng cricket transformation saga is on the agenda for Saturday’s board meeting as the provincial body insists its newly elected board is “credible” despite a voting outcome that defied recommendations from a commission of inquiry.

The Central Gauteng Lions (CGL) elected a new board at their annual general meeting at the weekend but its composition went against the recommendations and findings from a CSA-commissioned inquiry chaired by retired Judge Bernard Ngoepe.

CGL clubs were supposed to retain the status quo and vote in three black Africans‚ two whites and two members from the coloured and/or Indian communities on the seven-member board of non-independent directors as per findings and recommendations from the Ngoepe report. 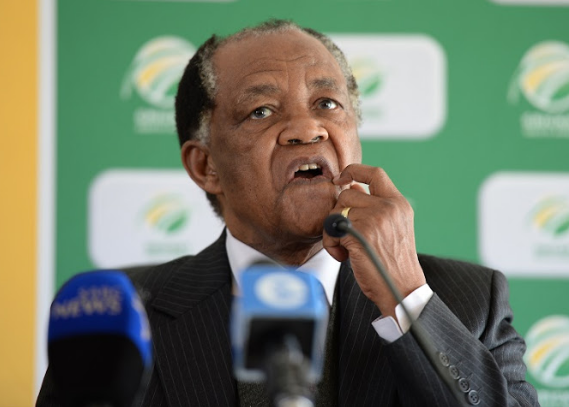 In a brazen defiance of the scathing 60-page report presented to the governing body in December which painted a gloomy picture in regards to “substantial” transformation in the province‚ the CGL membership unanimously opted for two black Africans‚ two Indians‚ two whites and one coloured member.

“We have a diversified‚ democratically elected board voted in at the recent AGM‚” insisted CGL chief executive Jono Leaf-Wright on Wednesday.

“Our new board is happy and focused to deliver excellence to the cricket loving community of this province including all players‚ fans‚ sponsors‚ media and all stakeholders that play such a vital role for cricket in Gauteng and our beautiful country‚” Leaf-Wright told TimesLIVE.

The Central Gauteng Lions (CGL) elected a new board at Saturday’s annual general meeting but deferred the election of a new president to replace Jack ...
Sport
2 years ago

Judge Ngoepe said any board elective outcome that does not have three black Africans in it would not bear any credence.

“Such a board would lack credibility and would be out of step with other sporting codes in the country‚” said Ngoepe in his findings.

Judge Ngoepe said the onus is on CSA as the controlling body to ensure that CGL complies with his recommendations.

A commission of inquiry set up to investigate whether transformation has been achieved or not at Gauteng cricket has found that “there has not even ...
Sport
2 years ago

However‚ the crisis-riddled governing body was left with egg on its face after the CGL clubs defied recommendations from the retired judge‚ believing resolutions from their highest decision-making body supersedes findings from a CSA-commissioned inquiry.

“The members council‚ which is the highest decision making body of the CGL‚ elected these members in an open and democratic vote‚” said Leaf-Wright‚ adding that the new board has hit the ground running.

“I am working closely with my new board on many matters as we strive to bring change to CGL and cricket in the Province on various levels.”

But the new leadership’s ascendance to power could be stopped in its tracks at Saturday’s CSA meeting.

Ewie Cronje, the father of ex Proteas captain Hansie Cronje, died on Monday afternoon after a long battle with cancer.
News
2 years ago

CSA president Chris Nenzani and acting chief executive Jacques Faul have not been quoted welcoming the new CGL leadership and endorsing its board composition.

Saturday’s gathering is expected to either torpedo its election or amend its memorandum of incorporation with the provincial board to the satisfaction of Judge Ngoepe.

CSA executive for transformation and member relations Max Jordaan could not confirm whether the governing body endorsed the new CGL board composition.

Jordaan could only confirm that the CGL elective outcome is one of the top items on the agenda at Saturday’s meeting.

Exciting left-arm seamer Beuran Hendricks has credited his marriage for his recent upward career trajectory that saw him announce his international ...
Sport
2 years ago

“CSA is dealing with all matters of member governance and this process has been ongoing for a while now‚” Jordaan told TimesLIVE on Wednesday.

“CSA is reviewing all governance related matters that emanate from its MOI on the Geopolitical Alignment process of all Members.

“CSA prefer therefore to deal with governance as an issue and wishes to refrain from commenting on individual members prior to this discussion that is an item at the next CSA board meeting of Saturday‚ 16 May 2020‚” said Jordaan.

The resumption of sport will lift morale for people around the world during the Covid-19 crisis and cricketers owe it to fans to play behind closed ...
Sport
2 years ago

The novel coronavirus may have put global cricket in limbo‚ but it’s also allowed Keshav Maharaj to sharpen his mind towards one of his unspoken ...
Sport
2 years ago