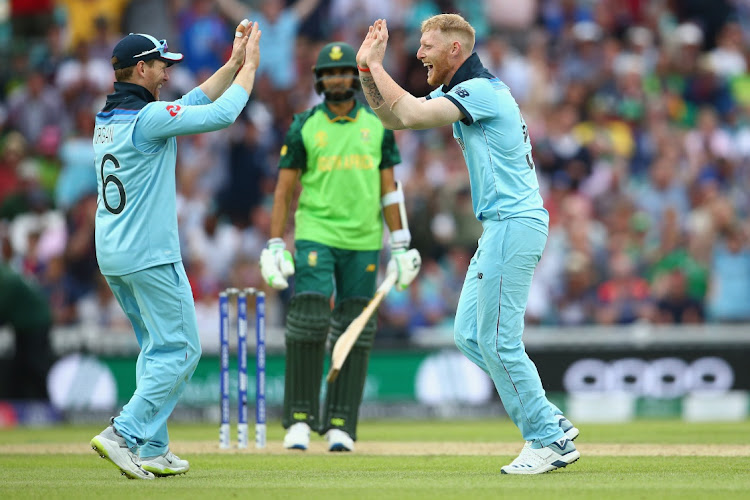 The England and Wales Cricket Board is in talks with the International Cricket Council (ICC) about allowing coronavirus player substitutions in its upcoming planned test series against West Indies and Pakistan, an ECB official said.

ECB director of events Steve Elworthy was quoted in British media on Friday saying he hoped an agreement would be reached in time for those test matches, which the ECB plans to hold in "bio-secure" venues in July.

The ICC currently only allows a player to be replaced during a match because of concussion. Under the proposed change, a late substitution would also be allowed on coronavirus grounds. Media reports did not specify how the procedure would work, including whether it would involve testing players.

"I know there are still some considerations from an ICC perspective about a Covid-19 replacement," Elworthy told British media. "That still needs to be agreed."

"This is specifically for test cricket, and we would hope that would be in place well before the test series starts in July."

Keeping players' wellbeing in mind, the ICC Cricket Committee has already recommended banning the use of saliva to shine the ball in order to generate swing.

Cricket West Indies (CWI) gave its approval in principle on Friday for the series in England which was originally scheduled in June.

While cricket in England remains suspended until July 1, a group of 55 cricketers have been asked to return to training to prepare for the start of the English summer season.