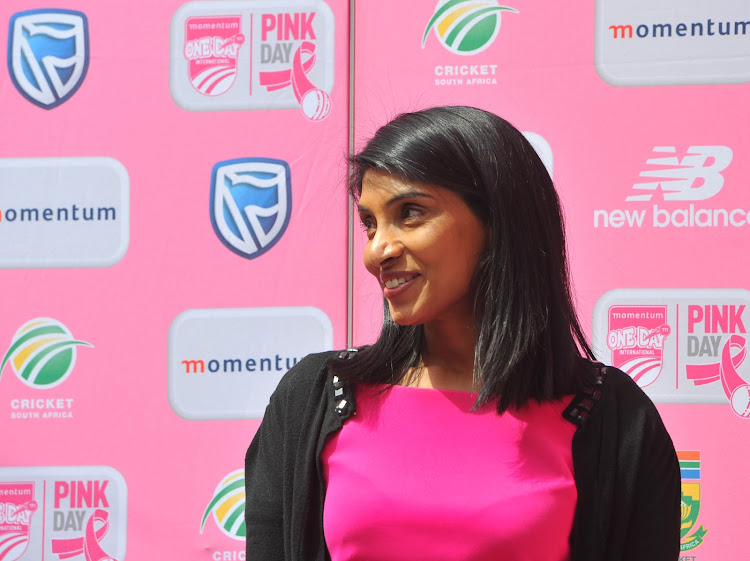 Cricket South Africa (CSA) has taken their first steps towards resolving their sponsorship crisis after getting betting company Betway on board.

The betting company concluded a three-year deal with CSA as the headline event sponsor for the men’s Test and ODI teams‚ as well as official sponsor of the men’s T20 and the women's team.

Betway fills the void left by Standard Bank after the banking giants stepped away from their long-time association with CSA at the end of April.

The betting company featured as sponsors during the 2019/20 summer when South Africa hosted England for a four-Test series that the home side lost 3-1.

The embattled Cricket South Africa (CSA) board has failed to meet its own deadline to release the findings and recommendations from a forensic ...
Sport
2 years ago

It’s now a case of the group moving into a bigger space even though the financial and sponsorship world is in a fair bit of flux caused by the Covid-19 pandemic.

Any sponsorship is better than no sponsorship‚ a view echoed by CSA’s chief commercial manager Kugandrie Govender.

“It is pleasing to have a mutually beneficial relationship with an organisation of integrity that will contribute towards the game of cricket in this country while we deliver on their objectives.

"We are thrilled that in these challenging times‚ Betway reciprocates the belief in us that we have in them‚” Govender said.

When Betway will be emblazoned on the Proteas’ shirts still remains to be seen as there’s no indication as to when the national team will return to action.

The men’s national team is scheduled to travel to the West Indies at the end of the month for a two-match Test series and five T20i’s‚ two of which are scheduled to be hosted in Florida in the US.

Whether that tour will take place on time is still up in the air as the West Indies are currently in England for a three-Test series that begins next week in Southampton.

The last Test at Old Trafford ends on July 28‚ which was supposed to be the fourth day of the first Test between South Africa and the West Indies in Port of Spain in Trinidad.

Following the go-ahead from sports minister Nathi Mthethwa and the authorisation for sport to return to controlled training‚ Cricket South Africa ...
Sport
2 years ago