CSA's director of cricket Graeme Smith: 'The narrative of a clique taking over is unfair' 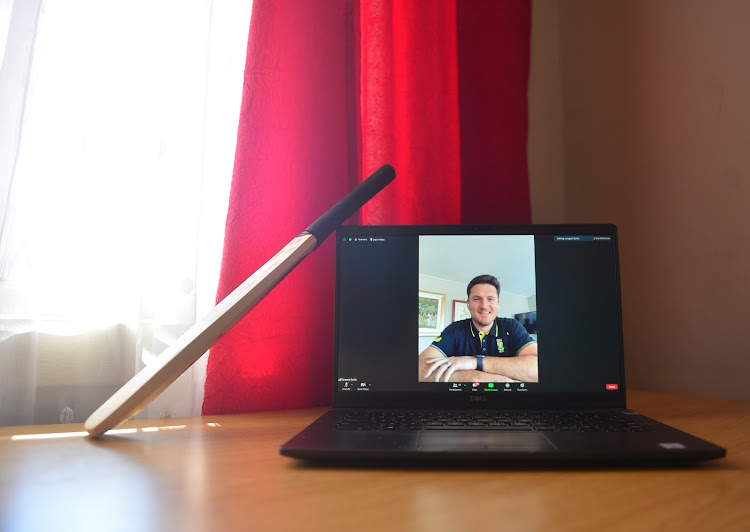 Cricket South Africa's (CSA) director of cricket Graeme Smith has defended his appointments of former long-time teammates in key positions within the Proteas and said the narrative is unfair.

Smith appointed team director Mark Boucher on a permanent basis while Jacques Kallis and Paul Harris were roped in on an interim arrangement during the England series.

Rumours of Smith‚ Boucher and Kallis being part of a clique in their playing days have refused to disappear‚ with Smith saying this is unfair.

“The narrative of a clique taking over is unfair. I didn’t appoint myself. I was appointed by a really vigorous process of mainly black African people in my interviews‚" he said.

"By no means did I fight to get into this position‚ but I made it clear as to why I got involved.”

Smith said he made several other appointments and Boucher was not the only person roped into the setup on a permanent basis.

“I made a number of appointments in December‚ not only Mark Boucher‚ but other permanent staff like the team manager Volvo Masubulele‚ Charl Langeveldt‚ Justin Ontong‚ Enoch Nkwe and the medical staff‚" he said.

"Paul Harris’s appointment was around Keshav Maharaj and he was there for the Test series at Keshav’s request.

"Jacques Kallis hasn’t been on CSA’s payroll for a while now and he came in as an interim consultant.”

South Africa’s director of cricket Graeme Smith does not expect the national team to be back in action until November at the earliest and confirmed ...
Sport
2 years ago

No Biff with working under any boss - Smith

Acting CEO knew about termination clause and did nothing. It has since been removed
Sport
2 years ago