Former Cricket SA acting CEO Jacques Faul: 'I don’t think it was this bad in 2012 to be fair' 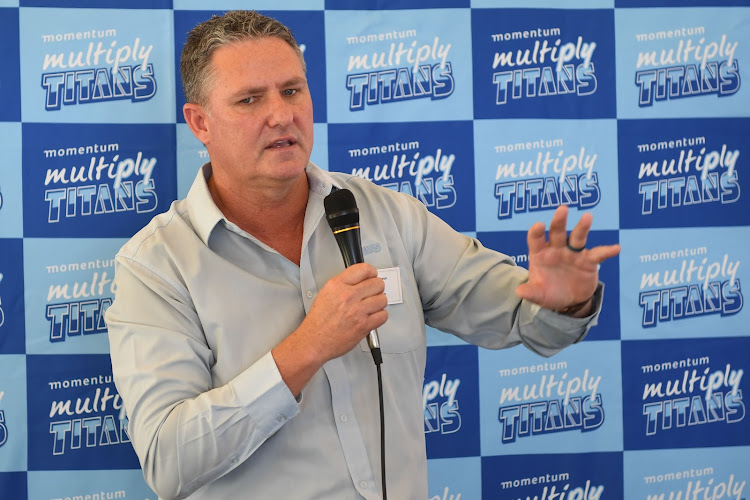 Jacques Faul resigned as Cricket South Africa acting CEO three weeks before the end of his secondment in August 2020. He also occupied the same role in an acting capacity in 2012.
Image: Lee Warren/Gallo Images

Former Cricket South Africa (CSA) acting CEO Jacques Faul says the game in the country has lost credibility and those in leadership positions must take responsibility for the mess.

Crisis-riddled CSA currently does not have a board after mass resignations a few days ago and sports minister Nathi Mthethwa has intervened to set up an interim task team.

“Stability and credibility are probably the two important things that must come back and it comes from sound leadership‚” said Faul who is back at Northerns Cricket Union at SuperSport Park after a short stint as acting CEO of CSA.

“The one thing that cricket has lost is credibility because people don’t trust us to do the right thing.

“I don’t think it will come back overnight‚ but it’s important that we have a very good interim committee that will start providing leadership and doing things for the right reasons.”

Faul said one of the lessons to be learnt from the problems at CSA is that people must have passion for the game and not only be interested in personal gain.

“ You also have to love the game and have an understanding of sport and cricket‚” he said.

“It’s no need to have a great and professional CV but you are too far from the game.

“Maybe it is one of the things that we have learnt out of this but cricket has been here before in 2012.

“But I don’t think it was this bad in 2012 to be fair. I think in 2012 we had a bit more direction‚ there was less infighting but it's individuals who get it wrong.

“We probably took too long to get to this point‚ which was a concern‚ but we are here now and we have to move on.

“Hopefully we get good people who are willing to serve cricket and they help the sport to get its credibility back. We messed up but we want to fix it and that’s important.”

Faul said everyone involved in the running of the game must take a hard look at themselves in the mirror because they have let the fans‚ players and sponsors down.

“Collectively we [have] got to take responsibility for the space that cricket is in.

“We are not in a great space at the moment and we have to fix it and I hope that we also learn out of this to make sure that cricket is served and it is served in the best way we can.

“As a former acting CEO‚ I also have to take responsibility but it’s never one individual.

“If we are going to try to sit down and work out who are the good people and who are the bad people‚ we were all tasked to serve cricket but now it is in a bad space.

“We all should take it on the chin‚ and probably a few other body parts as well‚ because we haven’t done well. Hopefully we will get it right again and we recover.”

Sports‚ arts and culture minister Nathi Mthethwa said Cricket SA’s board did the right thing by vacating their positions ahead of the Tuesday ...
Sport
1 year ago

What's next for Cricket SA? Sports ministry to put together a task team

Now that Cricket South Africa’s (CSA) board was pushed to resign‚ the South African Sports Confederation and Olympic Committee (Sascoc) will enter ...
Sport
1 year ago

With only a day left for Cricket South Africa (CSA) to respond to sports minister Nathi Mthethwa and give him written representations as to why he ...
Sport
1 year ago

Newlands has lost the New Year’s Test and the biggest Test on the SA calendar will this year be played at the Wanderers in Johannesburg against Sri ...
Sport
1 year ago