Here's what Mzansi thinks of the song 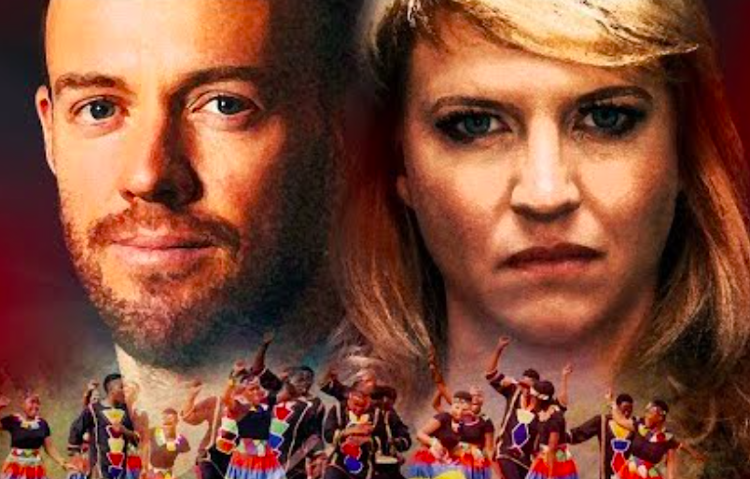 Not content with owning the cricket world, Proteas star AB de Villiers is determined to hit the local music charts for a six.

The star recently released a new song along with singer-songwriter Karen Zoid and the Ndlovu Youth Choir.

The song, titled The Flame, is aimed at celebrating the human spirit and bringing about unity during a difficult 2020.

The video, which was shared on YouTube, features strongly on the video-sharing platform, with more than 450,000 views and 18,000 thumbs up so far.

The music video for the song was filmed in Cape Town, Limpopo and Dubai. The song is available on all streaming sites.

De Villiers is currently in the United Arab Emirates (UAE) for the Indian Premier League (IPL) 2020, where he, according to India Today, became the first South African batsman in T20 history to breach the 9,000-run mark.

He reached the mark on Saturday during the Royal Challengers Bangalore's match against Sunrisers Hyderabad.

The unlikely pop star told KFM that the song was a “cry out for us to stand together”.

“This is just a song of hope and sort of a cry out for us to stand together. We are walking through a fire — you'll hear the lyrics talking about running through a fire. If we do it together, we can create flames which can turn into a positive thing,” he said.

De Villiers is not new to the music industry. In 2010, he collaborated with Afrikaans singer Ampie Du Preez on their bilingual pop album Maak Jou Drome Waar (Make Your Dreams Come True).

On Twitter, the Ndlovu Youth Choir said it was honoured to be part of the inspiring song.

“The song inspires us and we had loads of fun and we cannot wait to perform the song live with you,” said the choir.

@karenzoid and @ABdeVilliers17 We are so honored to be part of this inspiring song. The song inspires us and we had loads fun and we cannot wait to perform the song live with you 🙏🏾🙌🏾❤️🔥 #RoleModel

Blast from the past: Mighty Miller smashes Bangladesh out of the park

The Ndlovu Youth Choir has taken on the 'Jerusalema' dance challenge with their own rendition of the global hit track.
TshisaLIVE
1 year ago

The Rustenburg High School choir has gone viral with its cover of Coldplay's hit 'Fix You'.
News
1 year ago