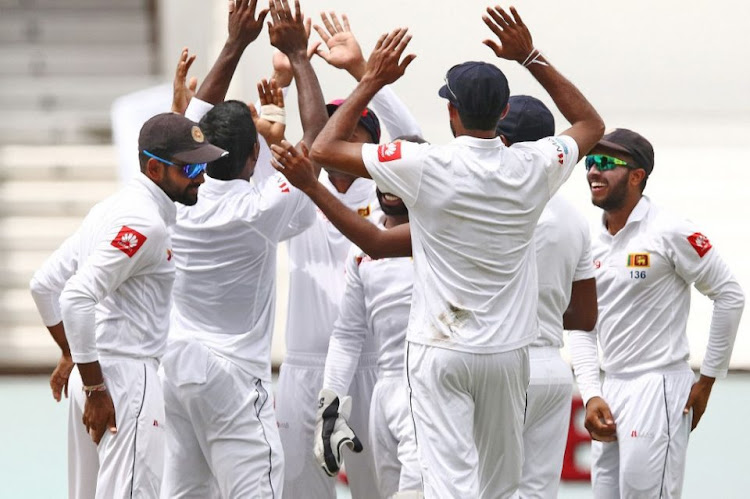 The Sri Lanka Test team will leave for South Africa as scheduled, while head coach Mickey Arthur, accompanied by a health specialist, will travel with immediate effect to the Gauteng province to further assess the situation and make necessary arrangements for the team’s arrival.
Image: Sri Lanka Cricket

The scare of a tour cancellation came after the integrity of Cricket South Africa’s bio-bubble came into question this past week with the scrapping of the ODI series against England after three positive Covid-19 tests.

Sri Lanka‚ whose home island hasn’t been as badly afflicted by the coronavirus‚ were reported to have been concerned by the positive tests.

With them also hosting England soon after the South African tour‚ they can ill-afford to have positive tests.

That said‚ Sri Lanka Cricket and Cricket South Africa have agreed to ensure the two Tests at SuperSport Park in Centurion (December 26-30) and the Wanderers in Johannesburg (January 3-7) will take place.

Cricket South Africa’s acting chief executive officer Kugandrie Govender said they were happy that the tour will take place as per agreement.

“Cricket South Africa appreciates the ongoing support from Sri Lanka Cricket under the leadership of Ashley de Silva‚ who has never wavered in its willingness to engage us in important and open discussions around our plans and the state of our readiness for the tour.

"We are thankful that these discussions have allayed any trepidation around CSA’s ability to successfully host home tours in these unpredicted times‚” Govender said.

Arthur though will leave ahead of the team with a health specialist to further assess the situation and make necessary arrangements for the team’s arrival.

Haroon Lorgat should have been subjected to disciplinary proceedings for the failure to get the T20 Global League (T20GL) up and running during his ...
Sport
10 months ago

Omphile Ramela and Xolani Vonya have been barred from participating in further activities and meetings of the Cricket South Africa (CSA) interim ...
Sport
10 months ago

Outside of its salvage job mandate‚ CSA's interim board is also faced with the obstacle of having two of its board members, Omphile Ramela and Xolani ...
Sport
10 months ago

The start of Sunday's One Day International between South Africa and England was delayed as players underwent a new round of testing after hotel ...
Sport
10 months ago