Delhi's Axar tests positive for COVID-19 ahead of IPL 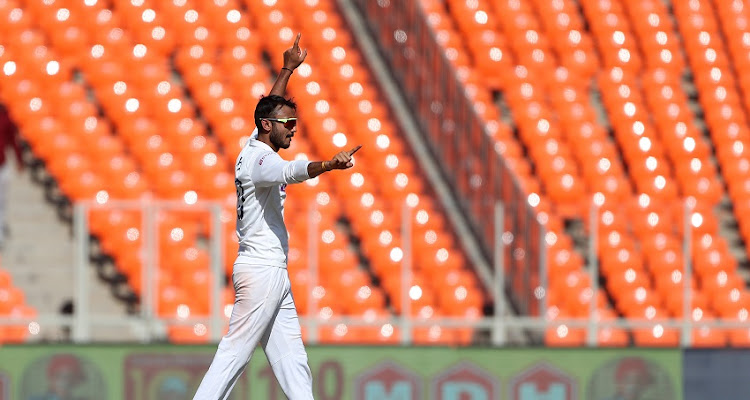 Axar Patel of India celebrates the wicket of Dom Bess of England during Day One of the 4th Test Match between India and England at the Narendra Modi Stadium on March 04, 2021 in Ahmedabad, India.
Image: Surjeet Yadav/Getty Images

Delhi Capitals spinner Axar Patel has tested positive for COVID-19 ahead of the start of their Indian Premier League campaign next week, the team said on Saturday.

Delhi, coached by Australian batting great Ricky Ponting, said the 27-year-old Axar had checked into the team hotel in Mumbai on Sunday with a negative report.

"His report from the second COVID test, came positive," the 2020 IPL finalists said in a statement. "He is currently in isolation at a designated medical care facility."

Left-arm spinner Axar, who made a successful test debut for India against England recently, was the second cricketer to test positive before the IPL after Kolkata Knight Riders batsman Nitish Rana.

Participants will have to stay in restricted health environment for this year's IPL, which will be played across six venues, initially without spectators, from Friday.

Delhi are scheduled to open their IPL campaign against the Chennai Super Kings on April 10 at Mumbai's Wankhede Stadium.