Phangiso believes he would still be playing for the Proteas: 'It is just sad to have sort of been pushed out of the team' 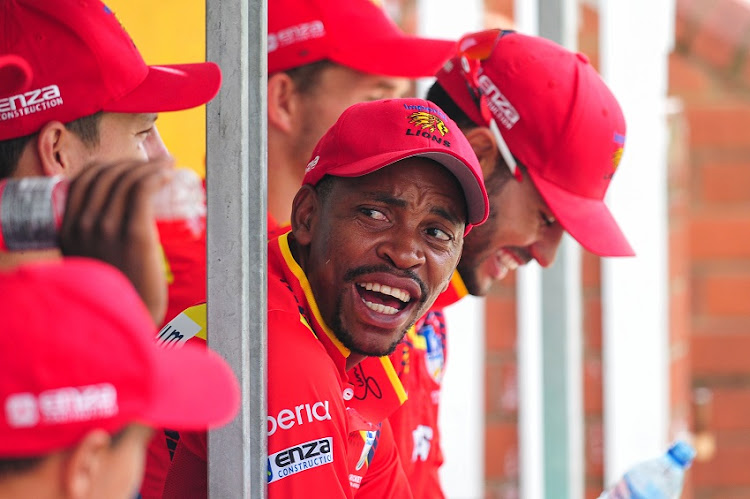 Former Proteas spinner Aaron Phangiso believes he would still be playing for the national team if he was not unfairly discriminated against by the team management and selectors.

The 37-year-old left-arm finger spinner has alleged that his white-ball Proteas career was unceremoniously cut short to make way for another player.

He said he was “pushed out” of the national team even thought he was nearing the peak of his career.

Phangiso was giving testimony under oath at the Cricket South Africa’s (CSA) transformation inquiry, which was established to investigate racial discrimination within the organisation, and to recommend remedial action.

Phangiso played 21 ODIs and 16 T20s matches for the Proteas between 2012 and 2016 and took a combined 46 wickets in both formats playing second fiddle to first-choice spinner at the time Imran Tahir.

Phangiso said even in conditions where the team needed to field two to three spinners, places such as in the sub-continent where spins reigns supreme, the Proteas team management and selectors would always go with Tahir as the lone spinner.

“[As] South African cricket, our culture or strength has always been fast bowling, because in SA your wickets seem to favour more of the seamers.

“If you look at a lot of our bowling legends Ntini, Pollock, Donald and Nel are all fast bowlers. But that did not mean that in conditions where we needed to employ a different strategy we stuck to the same thing,” said Phangiso, who believes he was discriminated against in three World Cup tournaments that the Proteas participated in.

The Ga-Rankuwa-born cricketer said the introduction of wrist-spinner Tabraiz Shamsi in the Proteas white-ball setup spelt the end of his career with the national team.

“I remember when Imran started whispering that he was getting a little bit old and going to be picky on which games and tours to partake in, another player was introduced again.

“[That player was Tabraiz] Shamsi, who is a quality player, and I have nothing against the man, he has grown to be a good bowler.

“But at that time, as I said earlier, I was on the waiting pack, and the stats are saying this guy is doing well, but when your opportunity comes, someone else again is pushed ahead of you.

“One of the last tours I took part in was the triangular series against Australia and the West Indies in 2016, and my bowling was perfect. The next tour was England, who were coming here.

“I was told that Phangiso ‘as you know conditions in SA ,we will play two spinners’, [then convenor of selectors] Linda Zondi told me so. He said ‘we want Shamsi to learn under Tahir in this coming series against England.”

Phangiso said Zondi told him that he was not going to be part of the squad to host England.

“I said that is fair enough and I went to play for the Lions.

“But then the next thing that happened, after they said they were going to play one spinner, all of a sudden Shamsi is playing.

“I asked myself what happened because I thought Shamsi was there to do the learning [under Tahir].

“Unfortunately that was my last series that I had with the Proteas.”

Phangiso has said he would still be playing for the national team if he was not unfairly discriminated against. He read out his ODI and T20 matches for the Proteas.

“I tell you at that time, four or five years ago when I was in the Proteas team, if any bowler in the world had these stats they will still be playing for the national team right now, and that is a fact.

“If you look at our current spinners all around the world, these numbers are international standards.

“In T20s it is the same thing. I played 16 games and took 20 wickets with an economy rate of 7.7 and an average of 22. That is international standards.

“When I am saying the opportunities were not given to me, I am just backing it up with what the stats are saying.

“It is just sad to have sort of been pushed out of the team whilst one was still doing so well with the minimum opportunities that were given.”