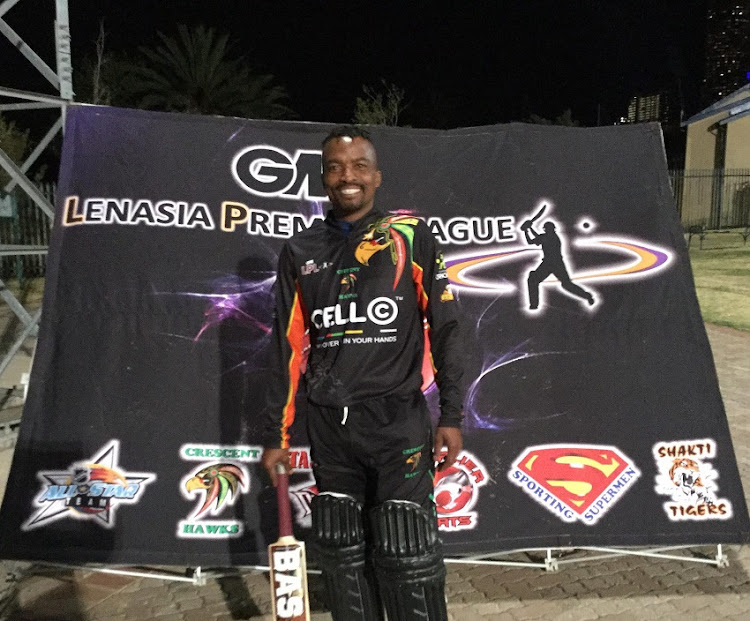 Former Gauteng cricketer Sonnyboy Letshela has testified that he tried to commit suicide while playing in England and says it was as a result of the stress he suffered due to his experiences with racism and discrimination in SA.

The Kagiso-born former cricketer was giving testimony at the public hearings of Cricket SA’s (CSA) transformation inquiry‚ established to investigate racial discrimination within the organisation‚ and to recommend remedial action.

He said during a tour to SA by India‚ which happened while Letshela was 17 and contracted to Gauteng‚ an incident happened during a match in Limpopo when he was wrongly accused of stealing Sachin Teldulkar’s bat after a net session at Wanderers Stadium.

Kagiso-born Letshela said the aftermath of the incident forced him to leave the country and go and play his cricket in England.

When Aaron Phangiso queried the huge difference in earnings between the senior players and those on the bench during his time in the Proteas setup, ...
Sport
4 months ago

“I got to England and I think SA toured while I was that side. I was having such a great time in England but it just did not feel right‚” said the now 39-year-old.

“I had stress but I did not know. I kept telling myself that I was going to make it.

“At one point I tried taking my life because I had been in England for quite a while‚ and things were not working out and for a young boy‚ there was no-one to talk to about certain things.

“I did know I had stress. I just knew that I was faced with an obstacle in front and I didn’t know what to do.

“I got to the hospital and the doctor said I was lucky by an inch and I would have been dead. She organised for me to speak to people about my stress.

“That is when I realised that I should have tried to speak to other people about what is going inside me because it was too much to take.”

Letshela said he arrived in England a broken man who now harboured hopes of “pulling off a Kevin Pietersen”‚ who had left SA complaining of game time and went on to represent the English national team.

“When I got there‚ because I was going to try and live there‚ I thought I could do a Kevin Pietersen myself‚ stay there and play for England.

“I got a son in England but things did not work out with his mom. I thought I would get married there and get papers.

“I had to come back to Joburg because my playing working visa had run out and I had lost my contract with Gauteng.

“I wasn’t going to go back to England again as a professional cricketer. I thought of going back maybe as a father and it did not happen.”

Aaron Phangiso believes he was starved of playing opportunities during his time in the Proteas team due to certain players in the side who wielded so ...
Sport
4 months ago

Letshela blamed his departure on then Gauteng CEO Alan Kourie‚ who had allegedly accused him of stealing Tendulkar’s bat.

“Alan Kourie told me that I will never play for SA. That is when I decided to go and play in England because if a CEO tells you that‚ you must know that you are done.

“It was not only him telling me that — he can try influence other CEOs of other provinces because they know each other.

“I have faced many tribulations because of the racial targeting visited upon me by Mr Alan Kourie.”

Letshela said his lost a sense of direction in life‚ suffered from depression and finds it hard to find a job because of the stigma attached to him being wrongly accused of stealing Tendulkar’s bat.

“I have handed in my CV to Gauteng and I am still waiting.”

Former Gauteng cricketer Sonnyboy Letshela has relived the excruciating experience he suffered when India toured SA and he was wrongly accused of ...
Sport
4 months ago

Proteas opener Janneman Malan has called on his teammates to step up and win the third and final ODI against Ireland at Malahide Cricket Ground in ...
Sport
4 months ago

Proteas bowling coach Charl Langeveldt has hinted that there could be a few changes in personnel in the third and final ODI against Ireland at the ...
Sport
4 months ago