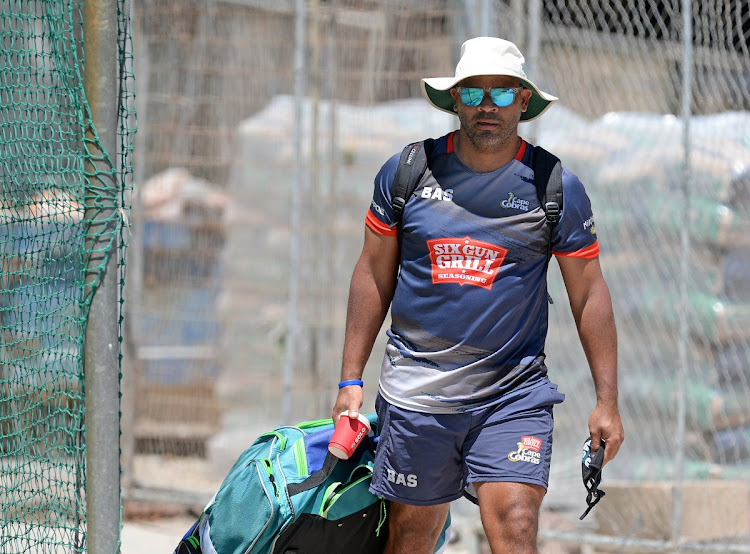 Ashwell Prince became the latest coach to be lost to the South African coaching system after the former Proteas star left-hander resigned at Western Province cricket with immediate effect on Thursday and joined the Bangladesh national men’s team as a full-time batting mentor.

The Gqeberha-born Prince, a former Cape Cobras player himself who joined the Western Cape outfit in the 2016/2017 season as head coach, thanked the organisation for the opportunity to allow him to coach the historic franchise for four years.

“What I will treasure most about my stint as head coach of the Cape Cobras and the Cape Town Blitz is, along with my coaching staff, assisting six young players to make their international debut for the Proteas,” said 44-year-old Prince.

“Albeit that I’m really excited to be joining up with the Bangladesh national team, Western Province cricket has been a big part of my career, both as a player and coach, and I will really miss driving into work at the iconic Newlands Cricket Ground.

“I’d like to wish all the players, staff, the board, all the stakeholders and all the loyal supporters of Western Province cricket the very best for the upcoming season. To the boys, ‘dala what you must’."

Prince guided the progression of Western Province players such as the Malan brothers, Pieter and Janneman, Zubayr Hamza, Kyle Verreynne, George Linde and Nandre Burger to the Proteas set-up.

“Ashwell was a tough competitor whether it be as a player or as coach. He has taken many of our younger Western Province and Cobras players to the next level in their respective careers,” said Burns.

Prince impressed the Bangladesh cricket bosses during a tour of Zimbabwe last month where he served as batting consultant and has now been entrusted with the crucial role on a full-time basis.

Bangladesh beat Zimbabwe by 220 runs in the one-off Test in Harare and cleaned out the ODI and T20i contests 3-0 respectively.

Prince, who made 119 appearances in all formats for the Proteas, fills the void left by Englishman Jon Lewis and joins compatriots Russell Domingo, who is Bangladesh’s head coach, and fielding coach Ryan Cook, while former South Africa boss Ottis Gibson is the bowling coach.

Prince previously worked as batting consultant for the South Africa A team and had also been the A side's interim head coach.

Prince’s assistant Faiek Davids has taken over the reins as acting coach until a permanent appointment is made.

The new Cricket South Africa (CSA) domestic playing structure will be put into place after the organisation launched and conducted the draw for the ...
Sport
3 months ago

The Proteas will be without key players in fast bowler Lungi Ngidi, wicketkeeper-batsman Quinton de Kock and batsman David Miller for the ODI series ...
Sport
3 months ago

SA’s much-anticipated limited overs tour to India in September and October has been postponed.
Sport
3 months ago