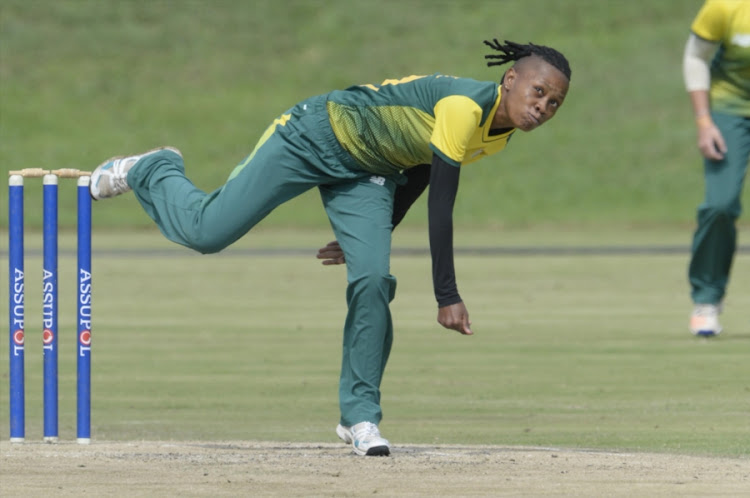 Proteas women’s off-spinner Raisibe Ntozakhe has been cleared by the International Cricket Council (ICC) to resume bowling in international cricket after her suspension.

The ICC announced on Thursday morning that after remedial work and reassessment, Ntozakhe’s bowling action has been found to be legal and as a result she can resume bowling.

Ntozakhe was suspended from bowling in international cricket after being reported during an ICC Women’s Championship ODI against the West Indies in Barbados on September 16 2018.

Ntozakhe’s remodelled bowling action was assessed at the University of Pretoria (UP) earlier this month where it was revealed that the amount of elbow extension was within the 15-degree level of tolerance permitted under the ICC illegal bowling regulations.

“Match officials may still report Ntozakhe if they believe she is displaying a suspect action and not reproducing the legal action from the reassessment. To assist the match officials, they will be provided with the report, images and video footage of the bowler’s legal bowling action,” explained the ICC.

Wayne Parnell will lead a Six Gun Grill Western Province squad blended with youth and experience as they target a strong start to the 2021/2022 ...
Sport
10 months ago