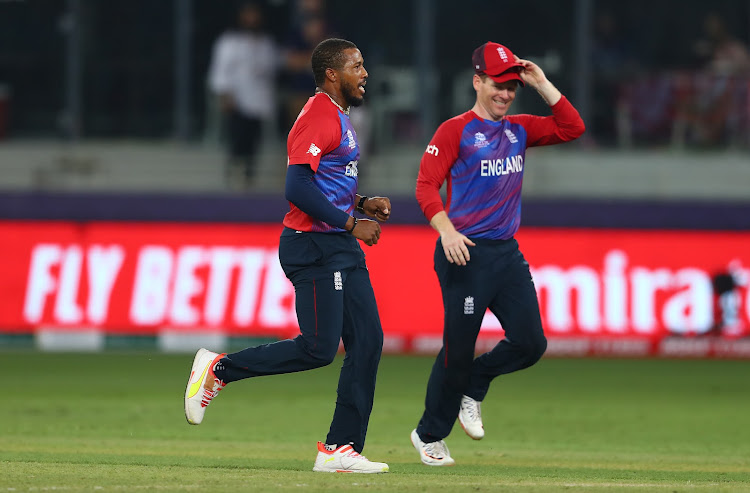 Former spinner Shane Warne has questioned the inclusion of Steve Smith in Australia's line-up at the T20 World Cup in a scathing assessment of the country's loss against England on Saturday.

Warne, one of the all-time great spin bowlers, criticised team selection on social media after Australia slumped to an eight wicket loss after England chased down 125 with more than eight overs remaining.

"Disappointing selection from Australia leaving (Mitch) Marsh out & (Glenn) Maxwell batting in the power play (he should always come in after power play)," he wrote on Twitter.

"(Marcus) Stoinis should have gone in. Poor strategy & tactics from the Aussies. I love Smith but he shouldn't be in the T20 team. Marsh has to be."

Former test captain Smith is widely viewed as one of the leading batsmen in the longer version of the game but struggled against England in Dubai, scoring one run off five balls.

Warne praised Eoin Morgan's team, who now sit on top of Group 1 in the 12-team Super 12 phase of the competition with six points from their opening three matches.

The top two teams from each of the two six-nation groups advance to the semi-finals.

"Australia will hopefully learn how they need to play after that smashing they copped from the Poms.

"Pakistan & England are showing how to play T20 cricket.

"Australia need to change their thinking regarding style of play plus the team."

Quinton de Kock has returned to the Proteas’ starting line-up for their ICC T20 World Cup match against Sri Lanka at the Sharjah Cricket Stadium in ...
Sport
9 months ago

‘Surprised’ Geoffrey Toyana says De Kock is not a racist

Highveld Lions cricket coach Geoffrey Toyana says he was disappointed by Quinton de Kock’s decision to pull out of the World Cup T20 match against ...
Sport
9 months ago

Proteas spinner Keshav Maharaj has said that the events of the last few days regarding Quinton de Kock have bought the team together ahead of their ...
Sport
9 months ago