CONFIRMED | Marquee summer tour of India to SA will continue 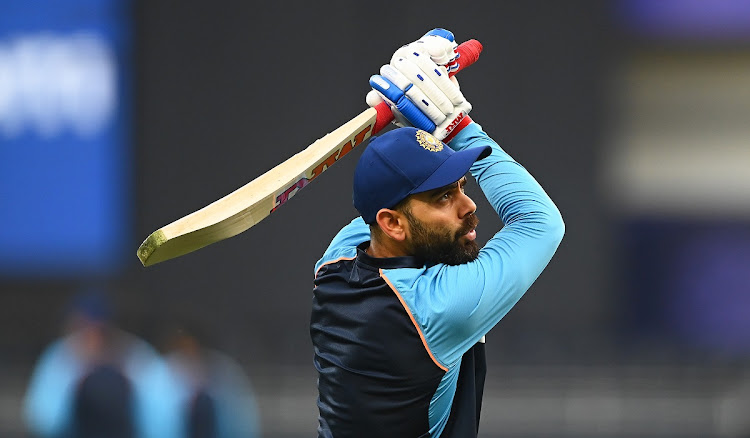 It is official. The hugely anticipated incoming summer tour of India to SA will continue as originally planned later this month under strict Covid-19 safety guidelines.

After a few days of uncertainty due to the outbreak of the Covid-19 variant Omicron in the country, Cricket SA (CSA) on Saturday confirmed that the tour will go ahead as originally scheduled.

CSA said there will be a few adjustments to logistics such as arrival time of the hugely followed Indian team, who  are scheduled to play three Tests, three ODIs and four T20s in SA.

CSA said the tour was made possible by the cordial relationship between the Cricket SA and Cricket Commission of India boards.

Arrival times of the Indian team will be moved out by a week to allow for effective logistical planning.

The Proteas men’s team has already participated in eight international cricket biosecure environments (BSEs) and CSA said the tour would take place under the strictest Covid-19 guidelines as contained in the BSE protocols.

India will play three ODIs and three Tests against the Proteas but the four scheduled T20 matches will be rescheduled in the new year as part of the joint memorandum of understanding (MoU).

CSA also said that the allocation of match venues would still be done in respect of the BSEs and take into account the need for safer playing environments.

CSA said it had instituted world-class standards and measures to ensure that all players, staff and officials will be protected within this environment.

Cricket SA (CSA) has decided to postpone all three Division Two matches of the 4-Day Domestic Series that were scheduled to start on Thursday across ...
Sport
5 months ago

The main focus is to safeguard the cricket BSE by managing strict entry standards and limited movement outside its cordon. Venues will be confirmed in the next 48 hours, CSA added.

“Even under the most uncertain times, the boards kept the light of hope alive and kept us anticipating that this tour would indeed take place. For CSA it is always a meeting of old friends when the Proteas take on India, but we will still present the fans with a compelling proposition and a great spectacle to watch.

“I would like to take this opportunity to also thank our commercial partners and fans, as we promise them a great game of cricket ahead.”

In a bid to ensure the incoming and money spinning tour by India goes ahead next month, Cricket SA have reiterated their capability to institute ...
Sport
5 months ago

ODI series between Proteas and the Netherlands postponed

The three-match ODI series between South Africa and the Netherlands has been postponed.
Sport
5 months ago

You would expect Proteas batter Kyle Verreynne to have been gutted to be dismissed five runs shy of his maiden ODI century, but he was full of praise ...
Sport
5 months ago