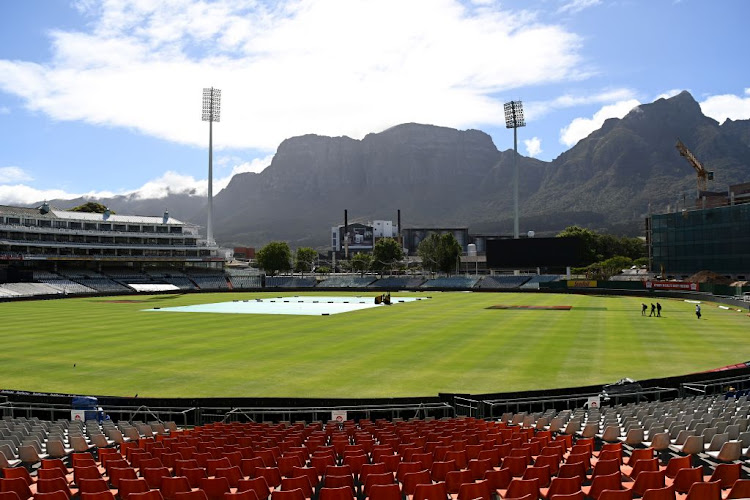 Picturesque Newlands is often cited by SA players as their favourite ground in the world, a claim made by current skipper Dean Elgar ahead of the third Test against India that starts on Tuesday.

It is certainly a venue where they have enjoyed success — at least since readmission to international cricket — with only Australia (four times) and England (once) managing to win in Cape Town since 1993.

The Proteas go into the third and final Test of the series level and having never lost to a sub-continent side at Newlands in 13 matches, with their five previous Tests against India resulting in three wins and two draws.

TimesLIVE looks back at the last 10 Tests played at the venue and how they panned out.

A thumping win for SA as they bowled New Zealand out for 45 in their first innings and completed the victory before tea on the third day.

Vernon Philander returned figures of 5-7 in the tourists’ first knock before Alviro Petersen scored 106 as SA amassed 347-8 in reply.

The Kiwis lasted 102.1 overs in their second dig but were no match for their hosts in the end.

2013 — victory by four wickets against Pakistan

SA hosted Pakistan at Newlands a month after their mauling of New Zealand and it proved a tougher contest, though they claimed victory in the end.

Younis Khan and Asad Shafiq each scored 111 as Pakistan posted 338 in their first innings, before SA rather limped to 326 with Robin Peterson scoring 84 while batting at number eight.

Australia had an excellent record in SA before their "Sandpapergate" tour of 2018 and they were especially potent at Newlands.

Warner also got 145 in the second innings.

SA were bowled out for 287 and 265 in what was the last Test appearance for captain Graeme Smith.

They did take the game late into the final session on day five, but Australia were worthy winners.

AB de Villiers scored a scintillating 148 in SA’s first innings as they took a lead of 92 before bowling West Indies out for 215 in their second dig.

Spinner Simon Harmer had match figures of 7-153 in what was the best return of his short five Test career (to date).

Dean Elgar scored an unbeaten 60 in the home side’s second innings as they easily knocked off the winning target of 124.

A high-scoring game in which England posted 629-6 declared in their first innings and SA responded with 627-7.

Ben Stokes smashed a magnificent 258 in an innings that saw him become a Test star, ably supported by an unbeaten 150 from Jonny Bairstow.

Hashim Amla scored 201 for SA, while Temba Bavuma got his only Test century to date with an unbeaten 102.

What he wouldn’t give to repeat that this week. As the scores suggest, the wicket was far too flat for a proper contest between bat and ball.

After the home side set a victory target of 507, Rabada excelled again with 6-55 to claim 10 wickets in the match and lead SA to an easy win.

SA posted a modest 286 in their first innings, but restricted India to 209 in reply despite a run-a-ball 93 from Hardik Pandya.

The wickets were shared around but Philander was the pick with 3-33.

The home side managed only 130 in their second innings to give India a sniff with a target of 208, but Philander was again immense as he collected 6-42 to bowl the tourists out for 135 and an easy home win in the end.

The match was essentially over in three days with the third day a complete washout, as SA took a 1-0 lead in a series they would win 2-1.

One of the most infamous Tests of all time after Australia captain Steve Smith, Warner and rookie opener Cameron Bancroft were found to have conspired to alter the ball using sandpaper.

They would later be banned, and the incident soured what was a superb win for the home side, though the Aussies gave up the ghost once their deceit was uncovered.

For a Proteas legend who wore the famous green and gold more than 100 times across all formats, it felt a bit weird for Vernon Philander seeing ...
Sport
2 weeks ago

Another comprehensive win for The Proteas as Duanne Olivier took 4-48 to help restrict Pakistan to 177 in their first innings, before 103 from Faf du Plessis helped the home side to 431 in reply.

Rabada (4-61) and Steyn (4-85) were the chief destroyers as Pakistan limped to 294 in their second innings, setting an easy target of 43 for the hosts.

A disappointing defeat in which SA restricted the visitors to 269 in their first innings but could then not take advantage with the bat as they managed 223 in reply, despite Elgar’s 88.