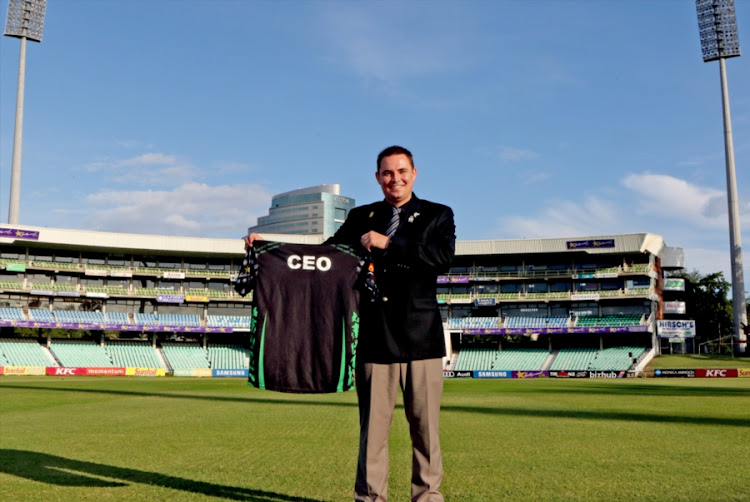 Kingsmead Stadium is itching for international action, and the Durban venue is ready to host any of the five matches between the Proteas and Bangladesh in March.

The stadium last hosted a Test match in February 2019 when Sri Lanka stunned the Proteas by one wicket and the visitors went on to win the series 2-0 in Port Elizabeth.

In white ball cricket, the Proteas last ODI and T20 matches at Kingsmead were in February 2020 against England and KwaZulu-Natal Cricket Union chief executive Heinrich Strydom said they are ready to host international cricket.

Next month, the Proteas are away for two a Test tour of New Zealand in Christchurch and Wellington and return home to host Bangladesh in a three ODIs and Tests between March and April.

“It is important from our side to say we are always interested in hosting any match,” said Strydom.

“What they (Cricket SA) have told us is that they will make up for this as we go along. If we get the opportunity to host one of the Bangladesh Test or ODI matches in March, we will definitely be more than ready to do so because the stadium is looking phenomenal.

“The stadium team is always working hard to ensure the venue meets international standards. We are in a very good space and we will go with whatever they say to us.”

Kingsmead has been hosting domestic matches for the Dolphins and their amateur teams but Strydom said not having the Proteas has impacted them negatively.

“It has affected us financially but the message we received from CSA was that with Covid-19 bubbles they’ve had to base teams in areas where there are two venues close to each other, like SuperSport Park in Pretoria and the Wanderers in Johannesburg.

“It is the same thing with Cape Town where you have Newlands and Boland Park in Paarl.”

Kingsmead has lost out on hosting the Boxing Day Test with SuperSport Park in Centurion the preferred venue over the past few years and Strydom said they would like to host it again.

“I don’t think it is gone for good. They have moved it around a bit over the past few years and it is still up for grabs to return to Kingsmead. We would love to have the Boxing Day Test in Durban again in future.”

Hard-hitting SA batter Lizelle Lee was lost for words when she was rewarded by the International Cricket Council (ICC) for her consistency and named ...
Sport
3 months ago