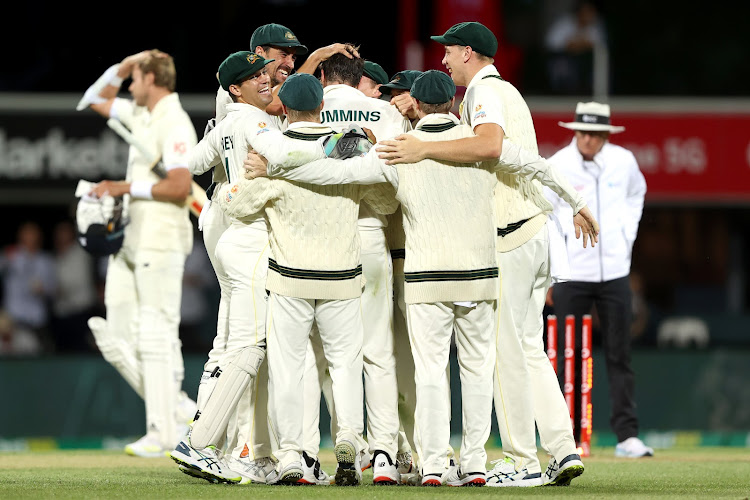 Australia has not toured Pakistan since 1998 due to security concerns.
Image: @ICC/Twitter

Australian cricketers are on edge barely a month before their first tour of Pakistan in 24 years amid an uptick in terror attacks in the Asian nation, the Sydney Morning Herald reported on Wednesday.

"We're all toey about it," a source close to the team told the newspaper, using an informal Australian term for being anxious or worried.

Australia are scheduled to play three tests, three one-day internationals and one Twenty20 match in Pakistan starting on March 3.

Suné Luus will lead the Momentum Proteas in the four-match ODI series against the touring West Indies in the absence of injured captain Dané van ...
Sport
3 months ago

"I believe the boards are still working through some of the minor details around that tour, so once that gets the formal tick of approval then we'll announce the squad post that, but we're reasonably well down the track," he added.

Australia has not toured Pakistan since 1998 due to security concerns, instead playing its away matches in the United Arab Emirates.

Though some international touring sides have returned to Pakistan in recent years, New Zealand abruptly halted a tour there in September citing security issues and England shortly afterwards cancelled a planned tour.

Proteas ODI captain Temba Bavuma has backed fast bowler Sisanda Magala who managed only two wickets in as many innings during the 3-0 series ...
Sport
3 months ago

An increase in attacks since the Taliban regained control of neighbouring Afghanistan in August has not helped to bolster confidence either.

A bomb blast ripped through a crowded market in eastern Pakistan on Thursday, killing three people and wounding over 20, police said.

A newly formed separatist group based in southwestern Balochistan province claimed responsibility for the attack in a text message sent to a Reuters reporter.

Hard-hitting SA batter Lizelle Lee was lost for words when she was rewarded by the International Cricket Council (ICC) for her consistency and named ...
Sport
3 months ago