Smith grateful to have name cleared of ‘baseless’ allegations of racism 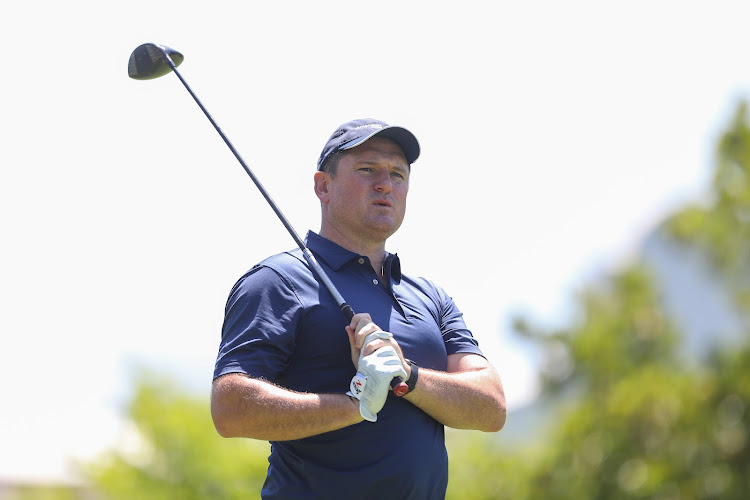 Former Cricket SA director of cricket and Proteas captain Graeme Smith during during day two of the Dimension Data Pro-Am at Fancourt in George outside Cape Town on February 11 2022.
Image: Carl Fourie/Gallo Images

Graeme Smith says he's grateful his name has been cleared and he can now move on with his life vindicated.

Smith, SA’s greatest captain who led the Proteas from 2003 until his retirement in 2014 and the only player to have captained a team in more than 100 Tests, served as director of cricket from December 2019 and left at the end of March 2022 after his contract was not renewed by CSA.

He was accused of racial prejudice against black former players and leadership figures in the body.

Graeme Smith has been cleared of racism allegations, his former employer Cricket SA has confirmed.
Sport
2 months ago

“I’m grateful that my name has finally been cleared. I’ve always given SA cricket my utmost, as a player, captain and administrator over the past 20 years,” 41-year-old Smith said on Monday.

“So to hear these baseless allegations of racism being made has been extremely difficult, both for me and my family.

“It has been exhausting and distracting, not least because SA cricket has also been going through a well-publicised rebuilding process that has required a lot of attention.

“I’m pleased we have now gone through a robust arbitration process before independent, objective arbitrators and I have been completely vindicated.”

Smith's attorney David Becker said: “Unfortunately there were a multitude of opportunistic claims and insinuations made before the SJN which were not properly tested and were clearly false.

“The allegations made against Graeme Smith in particular were made by a small group of disgruntled individuals with an obvious agenda to tarnish his good name and have him removed as the director of cricket.

“These vexatious claims and insinuations were serious and defamatory. Graeme has every right to feel aggrieved by these personal attacks.

“However, it is a testimony to his character and leadership that he has held his head high throughout this process, focused on the job at hand and continued to play a hugely significant role in assisting SA cricket.

Ben Stokes has backed Joe Root to continue his run-scoring spree with the bat, offering his England team mate "nothing but love, respect and support" ...
Sport
2 months ago

Blast from the past: Proteas wither in the semifinals again

Former England batter Rob Key has been appointed as the managing director of the country's men's cricket team, the England & Wales Cricket Board ...
Sport
2 months ago