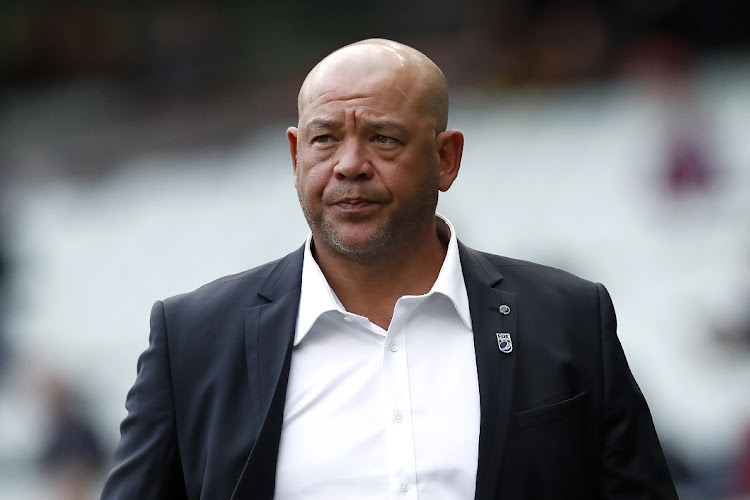 Police said the accident occurred in Hervey Range, 50km from Townsville on Saturday night. The car Symonds was driving left the road and rolled, according to a police statement, which described it as a single vehicle incident.

Queensland Police said an investigation into the crash has been opened. “Emergency services attempted to revive the 46-year-old driver and sole occupant, however he died of his injuries,” the police statement said.

“Andrew was a generational talent who was instrumental in Australia's success at World Cups and as part of Queensland's rich cricket history,” he said in a statement. “He was a cult figure to many who was treasured by his fans and friends.

Shocking and saddening to hear of Andrew Symonds passing. May his soul RIP and God give strength to his family in this difficult moment. 🙏🏻

“On behalf of Australian cricket our deepest sympathies are with Andrew's family, teammates, and friends.”

Symonds was a member of Australia's World Cup-winning teams in 2003 and 2007 and appeared in 198 one-day internationals in addition to 14 T20 Internationals. Known for his swashbuckling batting and electric fielding, he could bowl both off-spin and medium pace.

“Everyone had him earmarked as a white ball player,” former teammate Mark Taylor told Channel Nine. “He wanted to prove to the world he could play Test cricket and he did that.

Shocking news to wake up to here in Australia

“He was just an entertainer. He wanted to go out there and have fun and play the game he remembered to play it as a kid.

“At times he got in trouble for not going to training or maybe having a few too many beers, but that is the way he lived his life and the way he wanted to play his cricket also.”

Symonds' death occurred with Australian cricket still coming to terms with the passing of all-time greats Rod Marsh and Shane Warne, who both died in March.

We are shocked and saddened by the loss of the loveable Queenslander, who has tragically passed away at the age of 46. pic.twitter.com/ZAn8lllskK

Symonds' career-high Test score of 162 not out came against India in a 2008 Sydney match remembered more for a racism controversy around him. An Anil Kumble-captained India team threatened to abandon the series after bowler Harbhajan Singh was deemed by a match referee to have racially abused Symonds, a ruling that was later overturned.

“Shocked to hear about the sudden demise of Andrew Symonds,” Harbhajan, who later played with Symonds at Mumbai Indians in the Indian Premier League (IPL), tweeted.

“Gone too soon. Heartfelt condolences to the family and friends. Prayers for the departed soul.”

“Devastated to hear about Andrew Symonds passing away in a car crash in Australia,” Shoaib tweeted. “We shared a great relationship on and off the field. Thoughts and prayers with the family.”

Family, sportspeople and entertainers bid farewell to Australian cricketing legend Shane Warne at a private funeral held at his hometown in Melbourne ...
Sport
3 months ago

Shane Warne's family expressed their sorrow and shock at the sudden death of the Australian cricket great and paid tribute to the leg-spinner, in ...
Sport
3 months ago

An autopsy showed the death last week of Australian cricket great Shane Warne on an island in Thailand was due to natural causes, Thai police said on ...
Sport
3 months ago

At once open book and master of disguise, Shane Warne had allure for the cricket-indifferent and cricket lovers alike
Sport
3 months ago