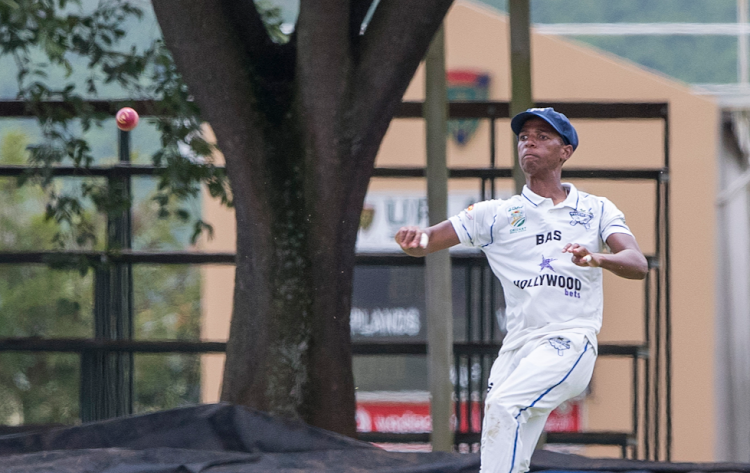 Umlazi-born Khumalo, 20, has had three operations since the attack in Bridgwater, Somerset. The young fast bowler was in the UK after accepting a short-term contract to play for North Petherton Cricket Club in the SA domestic off-season.

A fundraising page launched by Chantelle Lawrence said, “All the funds raised will go to Mondli and his family to be used however they need to.

“Mondli is a much loved member of the North Petherton cricket club were he is playing as their overseas professional. He is the nicest person you will meet.”

Among the donors, Owen Irish shared: “Keep fighting it Mondli, you’ve got the heart of a lion. Praying to see that infectious smile again.”

“He was a guest in the UK. He deserves everything we can do for him,” said Stephen Hedges.

Several of the crowdfunding campaign's supporters called for his attacker to be jailed.

“What a horrendous thing to happen to a promising young man. I hope the offender is fully prosecuted. Get well soon.” — Alan Quinn

“Wishing you a speedy recovery young man, and I pray the cops get this scumbag(s).” — Rob May

“I hope Mondli makes a speedy recovery and they lock up the coward(s) involved.” — Mark Fleming

According to reports in the UK, a 27-year-old man was arrested on suspicion of causing grievous bodily harm and has been released under investigation.

KwaZulu-Natal Inland Cricket Union CEO Jason Sathiaseelan told TimesLIVE on Wednesday the SA government had helped fast-track the process of getting Khumalo’s mother Sibongile Ncane Khumalo and an uncle to the UK.

Cricketer Mondli Khumalo who was attacked in UK ‘doing better’

The KwaZulu-Natal Inland Cricket Union has provided an update on fast bowler Mondli Khumalo, who is fighting for his life in a hospital in England.
Sport
1 month ago