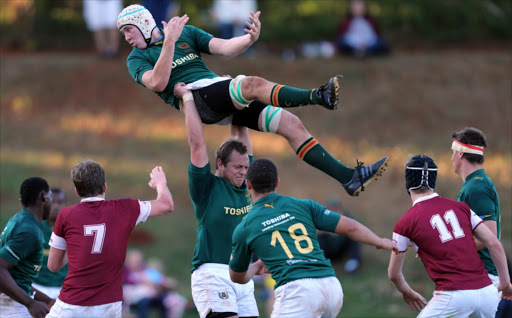 One of KwaZulu-Natal's top schools is refusing to play against Durban school Glenwood Boys High because their rugby is "too professional", according to media reports on Monday.

Hilton College had decided it would no longer play Glenwood Boys High from 2015 onwards according to the Mercury newspaper.

"The simple reason for this decision is that Glenwood High School's fairly recent strategy has, in our opinion, now moved them into a different league," Hilton's principal Peter Ducasse was quoted as saying.

Ducasse told the media there was no point to a one-sided contest. The risk of injuries was also greater.

The newspaper reported there was aggressive recruiting and poaching of players at the province's schools which was being fuelled by overzealous parents and a culture of rugby worship.

The two schools have played each other since 1924.

Glenwood principal Trevor Kershaw told the media he was disappointed at Hilton's decision.