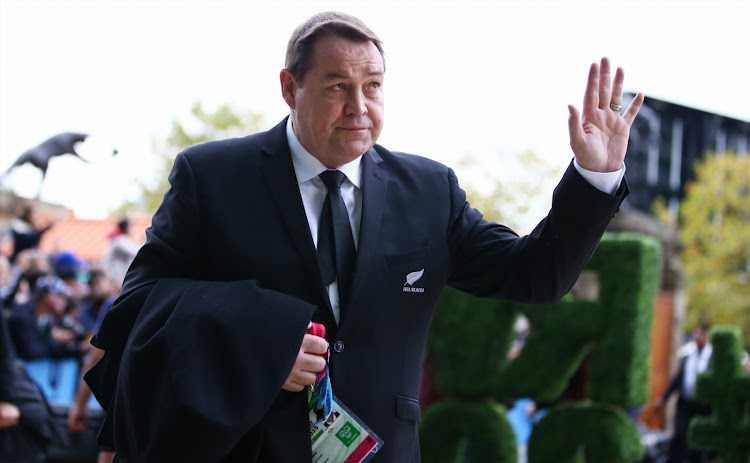 The second test loss to the British and Irish Lions has ratcheted up the pressure on the All Blacks ahead of what promises to be a historical series decider, New Zealand coach Steve Hansen has said.

The Lions took full advantage of a man advantage for 55 minutes after Sonny Bill Williams was dismissed for a dangerous shoulder charge on winger Anthony Watson to keep the series alive with a 24-21 win, setting up a decider at Eden Park.

The All Blacks won the first game 30-15 and British media had reported that northern hemisphere club administrators were raising doubts over future Lions tours and a series loss before the third test would have intensified their opposition further.

The world champions have also been riding an unprecedented wave of success in the past five years, with the loss at Wellington Regional Stadium just their fifth in 71 tests since Hansen took over in 2012.

"Everyone will be excited next week, it'll be great," Hansen told reporters on Sunday. "Rugby's been needing something like this for a while.

"It's now got it, so everyone will be a bit nervy about that, because it could go either way.

"It's moments like these that go down in history which excite young people to say 'I want to be part of this, not only as a player but also as a fan'.

"How exciting is that?"

The All Blacks have long been the dominant force in world rugby with a success rate of around 75 percent and Hansen said New Zealand fans had grown accustomed to tasting victory.

They had, however, also matured in the last 20 years, moving away from the kind of backlash that led to the All Blacks having 'losers' written across their luggage following their shock 1999 World Cup semi-final exit to France.

"We didn't have great successes at World Cups and our fans were desperate to have that after going into various tournaments as clear favourites and then not producing," Hansen said.

"We've had quite a lot of success since 2011 (and) our fans are a little bit more accepting of when things don't go right.

"I believe our fans are well educated in the art of the game and they understand too. They saw their team give everything they can.

"It's when you lose and you feel like people haven't turned up, is when people get frustrated.

"Our guys turned up, we just didn't get the job done."